Singapore to ban sugary drink ads in fight against diabetes 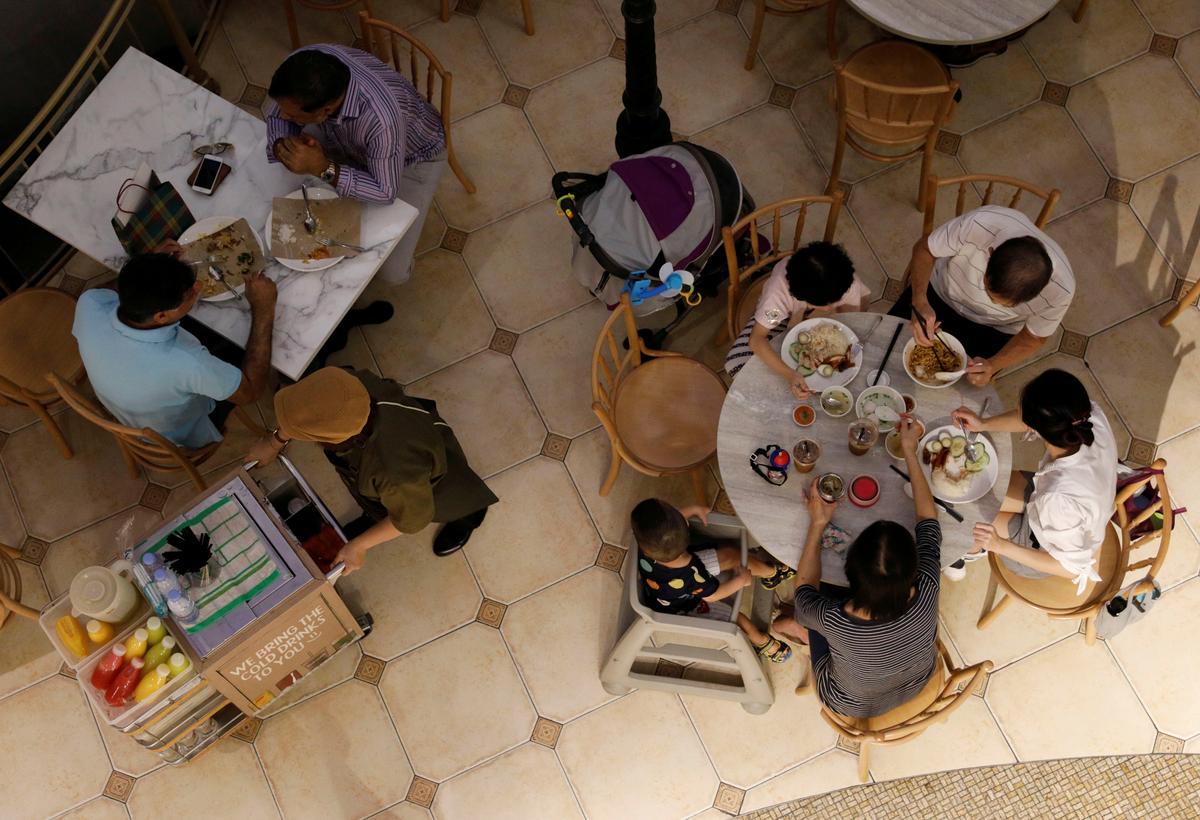 SINGAPORE (Reuters) – Singapore will ban advertisements of certain fizzy drinks and juices, its health ministry said on Thursday, part of a raft of measures to curb consumption of sugar in the city-state, which has some of the world’s highest diabetes rates.

Under the measures, further details of which will be released next year, high-sugar drinks will also be required to bear health warnings on labels.

Singapore’s action appears to go further than measures in other countries such as Mexico and Britain, which restrict when advertisements for high-calorie food and drinks can be shown on television to limit their exposure to children.

“We will introduce an advertising prohibition of product advertisements for the least healthy SSBs on all local mass media platforms, including broadcast, print, out-of-home and online channels,” the health ministry said in a statement, referring to sugar-sweetened beverages.

It said it would consult consumers, drink makers and the advertising…