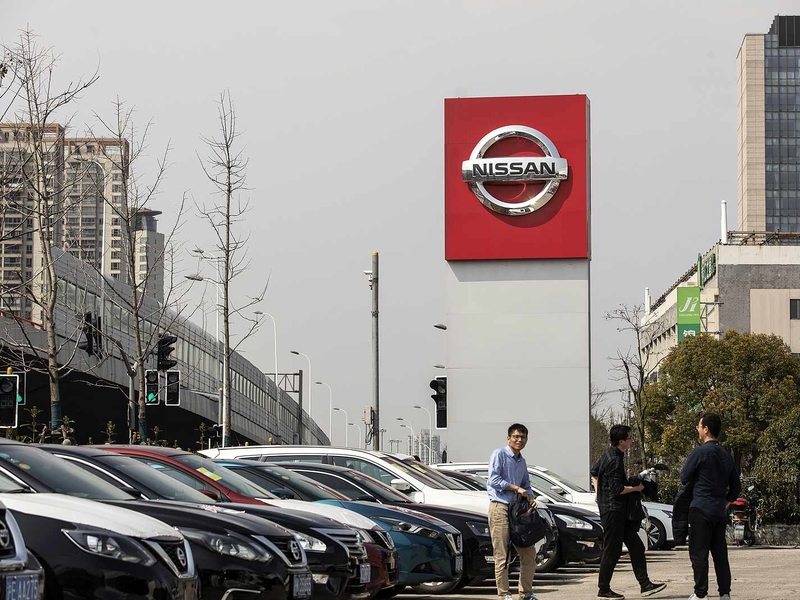 The National Basketball Association lost almost all of its major Chinese sponsors in the country, the league’s biggest market outside the U.S., as the government flexes its economic muscle after a tweet backing Hong Kong’s protesters triggered a backlash.

A local joint venture of Nissan Motor Co. was the latest to distance itself from the professional U.S. league, joining China’s largest sportswear maker, the second-biggest dairy firm and a smartphone brand who all said they were pulling out. State television CCTV and tech giant Tencent Holdings said Tuesday they won’t show NBA’s pre-season games.

In the latest China controversy involving the basketball organization, Beijing is resorting to a time-tested strategy of targeting businesses it deems to challenge its political interests — especially those questioning its sovereignty over certain territories. The furor, triggered by last week’s tweet by an official with the Houston Rockets, has imperiled the NBA in a…