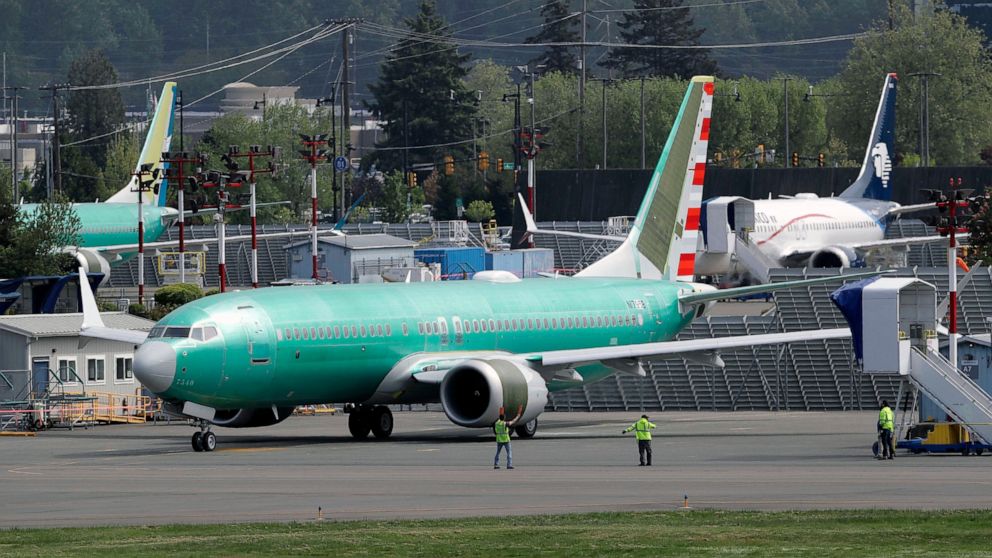 The union representing Southwest Airlines pilots is suing Boeing, saying its pilots are losing money because the company rushed an unsafe plane into service only to have the 737 Max grounded after two deadly crashes.

The Southwest Airlines Pilots Association said in the lawsuit filed Monday that Boeing misled pilots and airlines by not telling them about a new flight-control system called MCAS that is now at the center of investigations into the accidents.

The lawsuit, filed in a Texas state court in Dallas, could make it harder for Boeing to gain public confidence in the plane. Chicago-based Boeing hopes to use pilots in a campaign to reassure travelers once regulators approve changes that the company is making to the plane.

“We believe this lawsuit is meritless and will vigorously defend against it,” Boeing responded, in a statement from spokesman Charles Bickers. “We will continue to work with Southwest Airlines and its pilots on efforts to safely return the Max to…