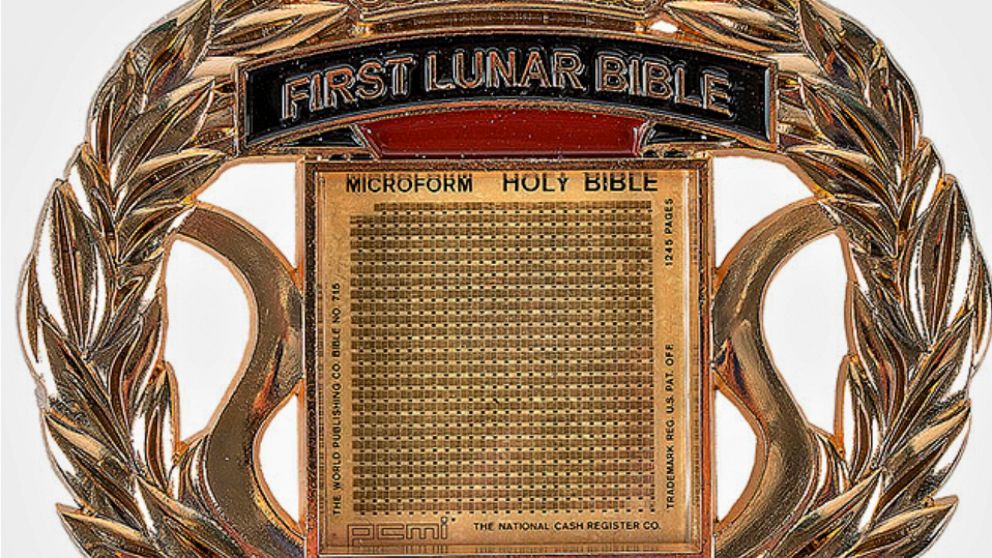 The Museum of the Bible in Washington quietly replaced an artifact purported to be one of a handful of miniature Bibles that a NASA astronaut carried to the moon in 1971 after an expert questioned its authenticity.

The move follows an announcement last year that at least five of 16 Dead Sea Scroll fragments that had been on display at the museum were found to be apparent fakes.

The museum replaced the original microfilm Bible with one that was donated by an Oklahoma woman who wrote a book about the Apollo Prayer League, which arranged for Apollo 14 astronaut Edgar Mitchell to carry tiny Bibles to the moon.

The $500 million museum was largely funded by the Green family, evangelical Christian billionaires who run the Oklahoma…