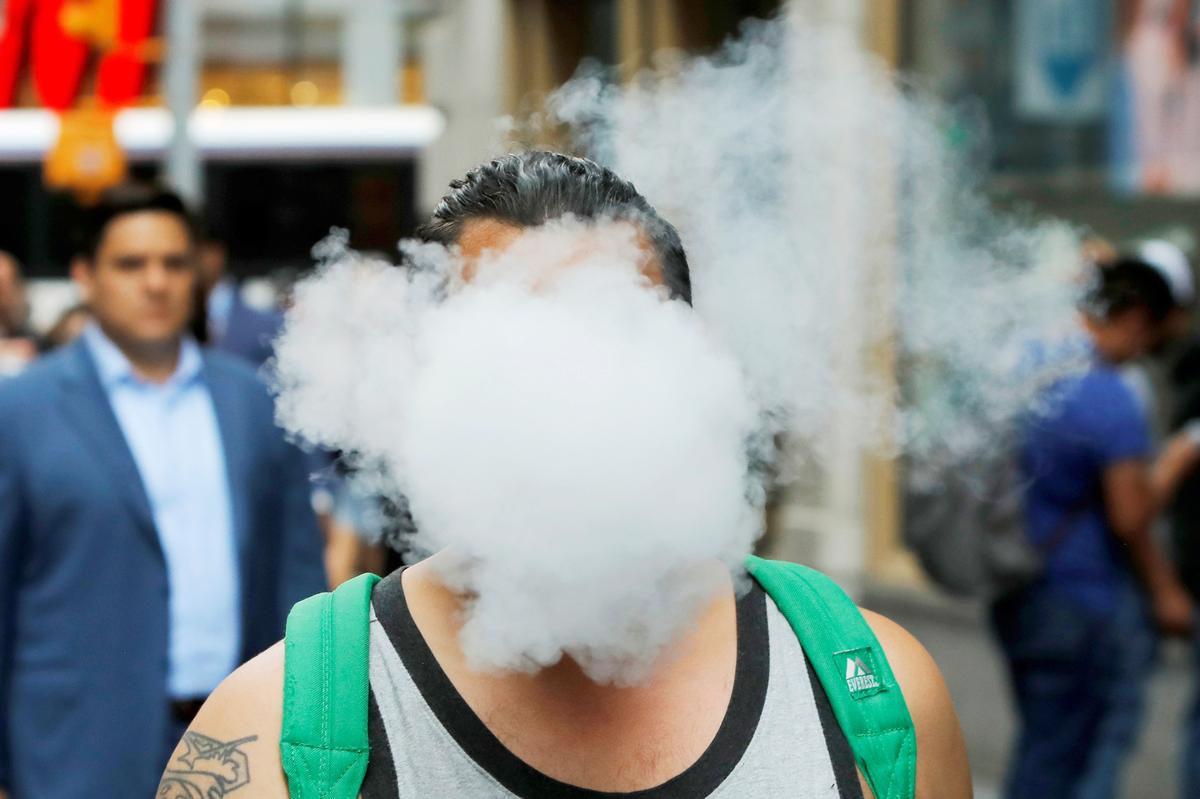 (Reuters) – A New York court on Thursday temporarily halted a state ban on the sale of flavored e-cigarettes, giving the embattled vaping industry a breather just a day before the state’s prohibition was due to take effect.

The appellate court ruling puts a hold on the ban that was announced by New York state’s Democratic Governor Andrew Cuomo last month in response to widespread growing concern about the rising use of e-cigarettes among teens and a nationwide spate of lung illnesses.

The ban, which was due to start on Friday, will remain on ice until at least Oct. 18 when the Supreme Court in Albany is scheduled to hear the case brought by industry trade group Vapor Technology Association arguing for a preliminary injunction on the ban.

“We are very pleased with the New York State Appellate Division’s decision, which acknowledges the strength of our claims about the State’s executive overreach, and which preserves the ability of hundreds of small businesses to remain…