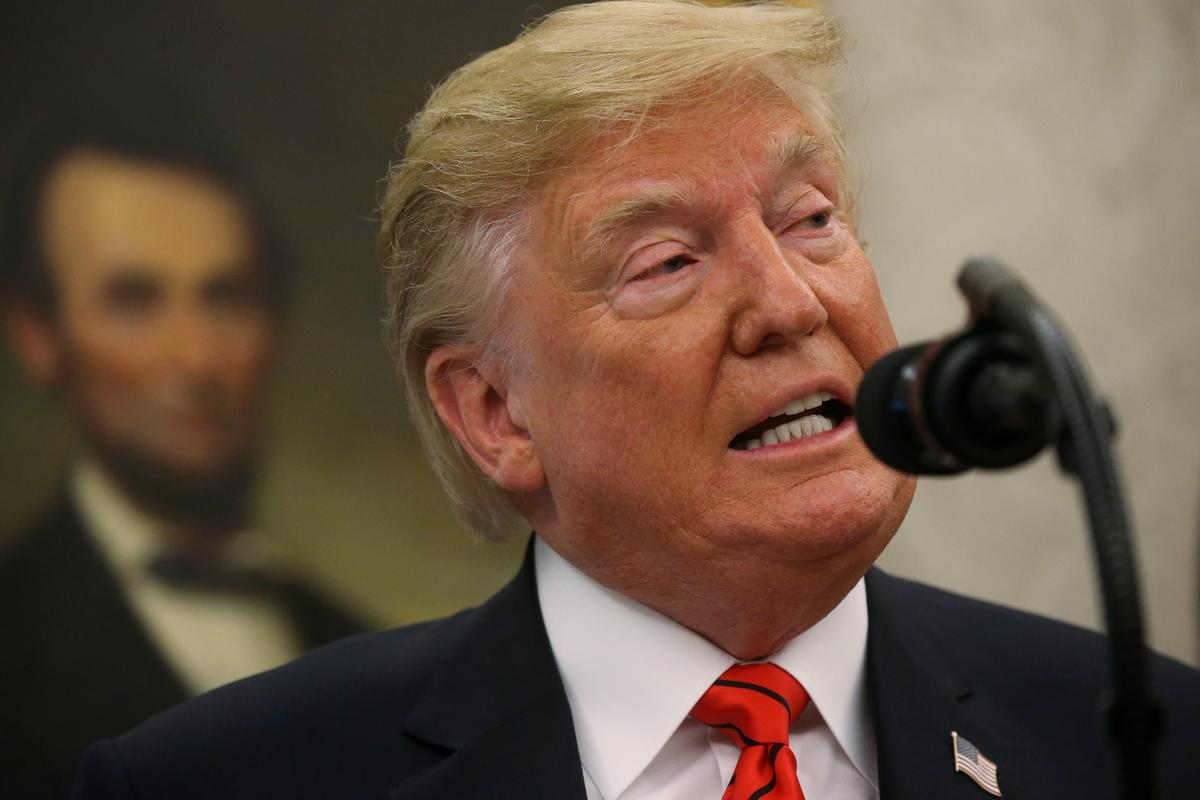 The order, which Trump will discuss during a visit to a retirement community in Florida known as the Villages, is the Republican president’s answer to some Democrats who are arguing for a broad and expensive expansion of Medicare to cover all Americans, plans that Republicans reject.

It follows measures rolled out in recent months by the administration designed to curtail drug prices and correct other perceived problems with the U.S. healthcare system, though policy experts say those efforts are unlikely to slow the tide of rising drug prices in a meaningful way.