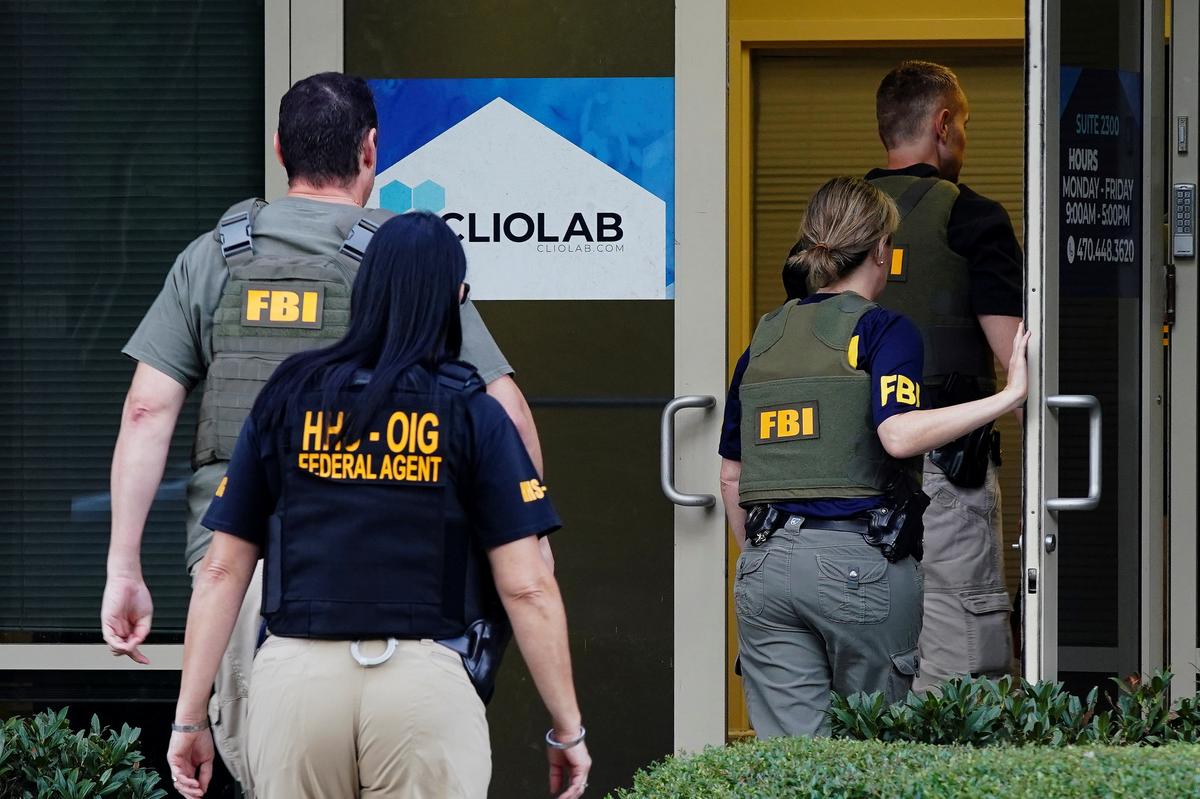 Officials at the Justice Department and Health and Human Services Department Office of the Inspector General said charges were filed in Florida, Texas, Louisiana and Georgia in “one of the largest healthcare fraud schemes ever charged.”

Among those facing charges was Khalid Satary of Suwanee, Georgia, owner of Clio Laboratories in Lawrenceville, Georgia, who was accused in an indictment of soliciting medically unnecessary genetic cancer tests and paying illegal bribes and kickbacks.

Satary is a convicted felon who previously also ran a toxicology lab that went bust in 2016 amid an ongoing federal probe into illegal kickbacks.

Several labs connected to Satary including Clio were featured in…