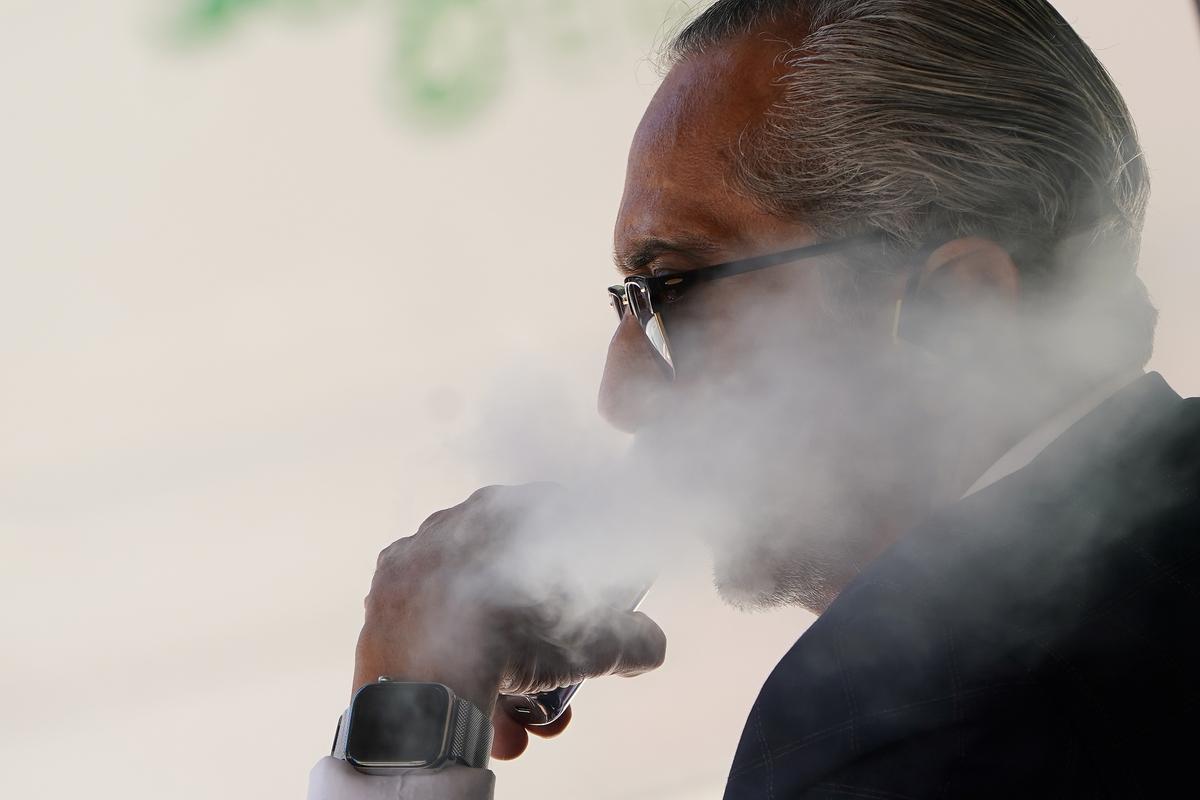 WASHINGTON (Reuters) – A U.S. House panel sent letters to four e-cigarette companies asking them to stop all print, broadcast and digital advertising of their products in the United States, the same day as market-leader Juul said it would pull its ads, the panel said on Thursday.

“I am writing today to respectfully, but strongly, request your company to do the same,” Representative Raja Krishnamoorthi, chairman of the House Oversight subcommittee on economic and consumer policy, wrote on Wednesday to Fontem Ventures, Japan Tobacco International Inc, Reynolds American Inc and NJOY LLC.

The panel’s request comes amid an outbreak of vaping related illnesses. The U.S. Centers for Disease Control and Prevention said on Thursday there are now 805 confirmed and probable cases of lung illness and 12 deaths associated with vaping in the United States. The CDC has urged people to stop using e-cigarette or vaping products.