Toyota to boost Subaru stake to more than 20%: sources 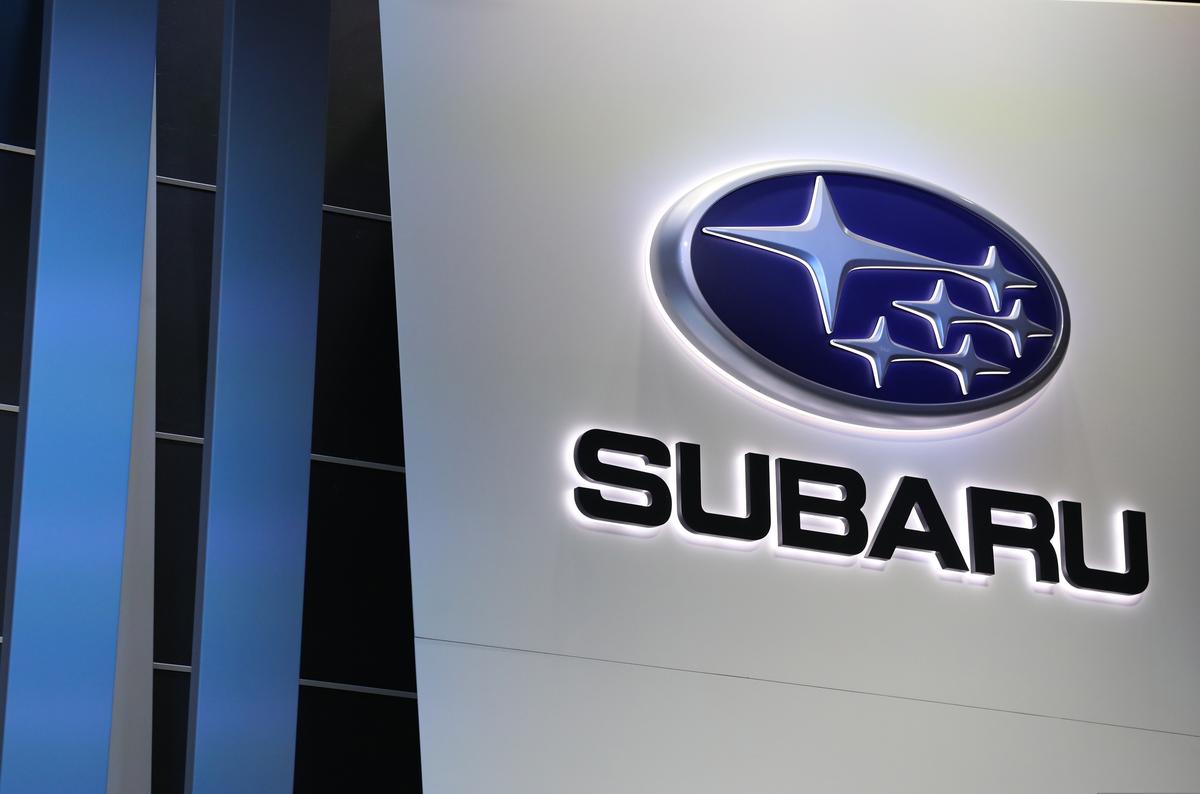 TOKYO (Reuters) – Toyota Motor Corp (7203.T) plans to raise its stake in Subaru Corp (7270.T) to more than 20% from around 17% now, a deal that would also see the smaller firm invest in Japan’s top automaker, two people with direct knowledge of the matter said on Friday.

The deal is due to be approved at a Toyota board meeting on Friday, the people said, declining to be identified because the information has not been made public.

The investment would come a month after Toyota and another smaller Japanese automaker, Suzuki Motor Corp (7269.T), said they would take small equity stakes in each other. Such tie-ups highlight how automakers are scrambling to chase scale, manage costs and boost development.

Traditional car makers, especially smaller ones like Subaru and Suzuki, are struggling to meet the fast pace of change in an industry being transformed by the rise of electric vehicles, ride hailing and autonomous driving.

Toyota’s investment is likely to cost more than 70 billion…