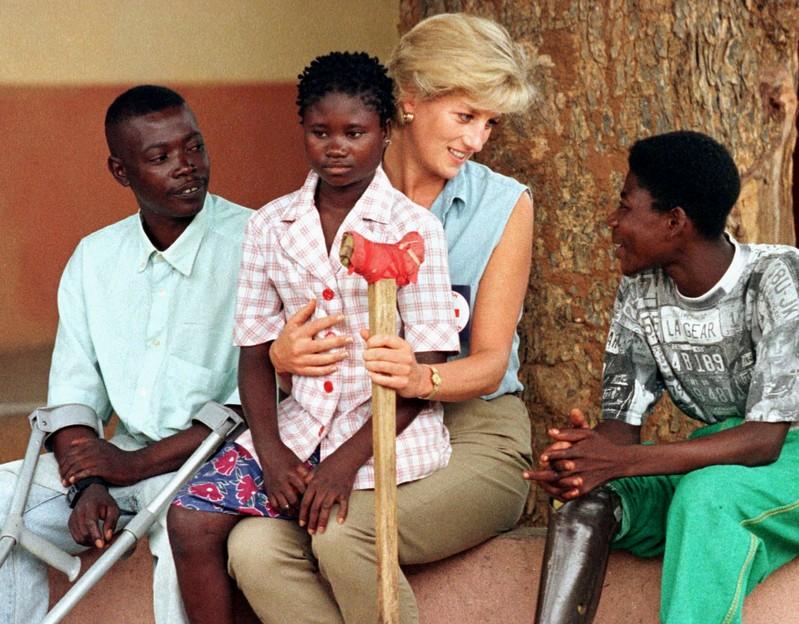 JOHANNESBURG (Reuters) – Britain’s Prince Harry will visit on Friday a previously landmine-infested area in Angola that featured in some of the most famous pictures of his late mother Princess Diana, who campaigned for a global ban on mines.

Harry, his wife Meghan and their four-month-old son Archie, arrived in South Africa on Monday for their southern African trip, their first overseas tour as a family.

They drew crowds of well-wishers on their first three days in Cape Town, where they visited non-governmental organizations working with vulnerable communities and the youth and met Nobel Peace Prize laureate Desmond Tutu.

While Meghan and Archie stayed in South Africa, Harry headed to Botswana on Thursday, where, addressing climate change, he warned the world faces “a race against time” and that “no one can deny science”.

On Friday, he will visit a de-mining field outside Dirico, a town in Angola’s Cuando Cubango province, where he is expected to remotely detonate a…