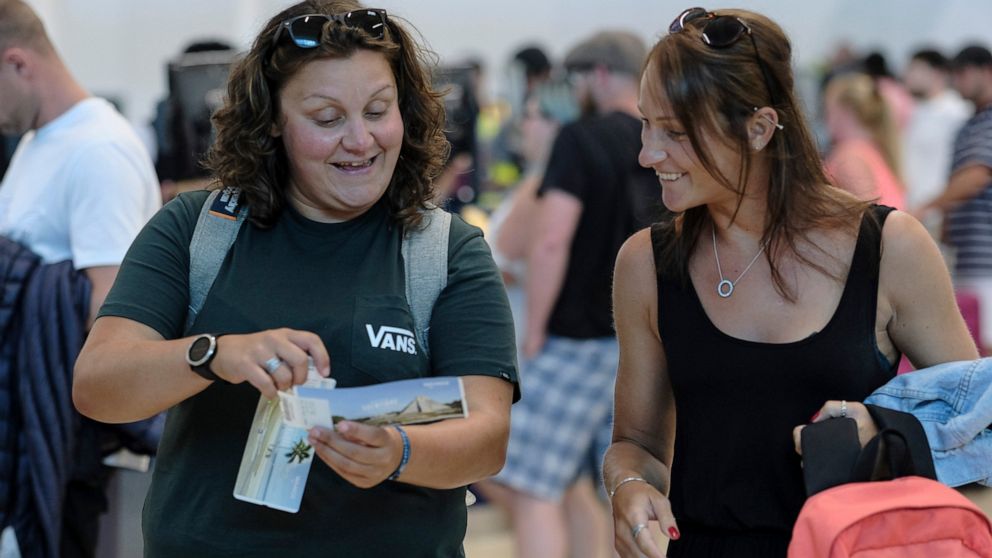 Britain’s biggest repatriation effort since World War II ramped up Tuesday as questions swirled over the pay that Thomas Cook executives received in the run-up to the tour operator’s collapse.

As uncertain Thomas Cook customers made their way to airports around the world, Britain’s Civil Aviation Authority said it brought 14,700 people back to the U.K. on 64 flights Monday — about 95% of those booked to fly home that day.

A further 135,000 passengers are expected to be brought back on rescue flights over the next 13 days, including 16,800 on 74 flights on Tuesday. Everyone will be brought back regardless of nationality or whether they are protected by the government-backed travel insurance program.

Debt-laden Thomas Cook ceased all operations Monday after failing to raise the money it wanted from shareholders, leaving hundreds of thousands of travelers stranded around the world and 21,000 employees, including 9,000 in the U.K., out of work. The repatriation is expected to…