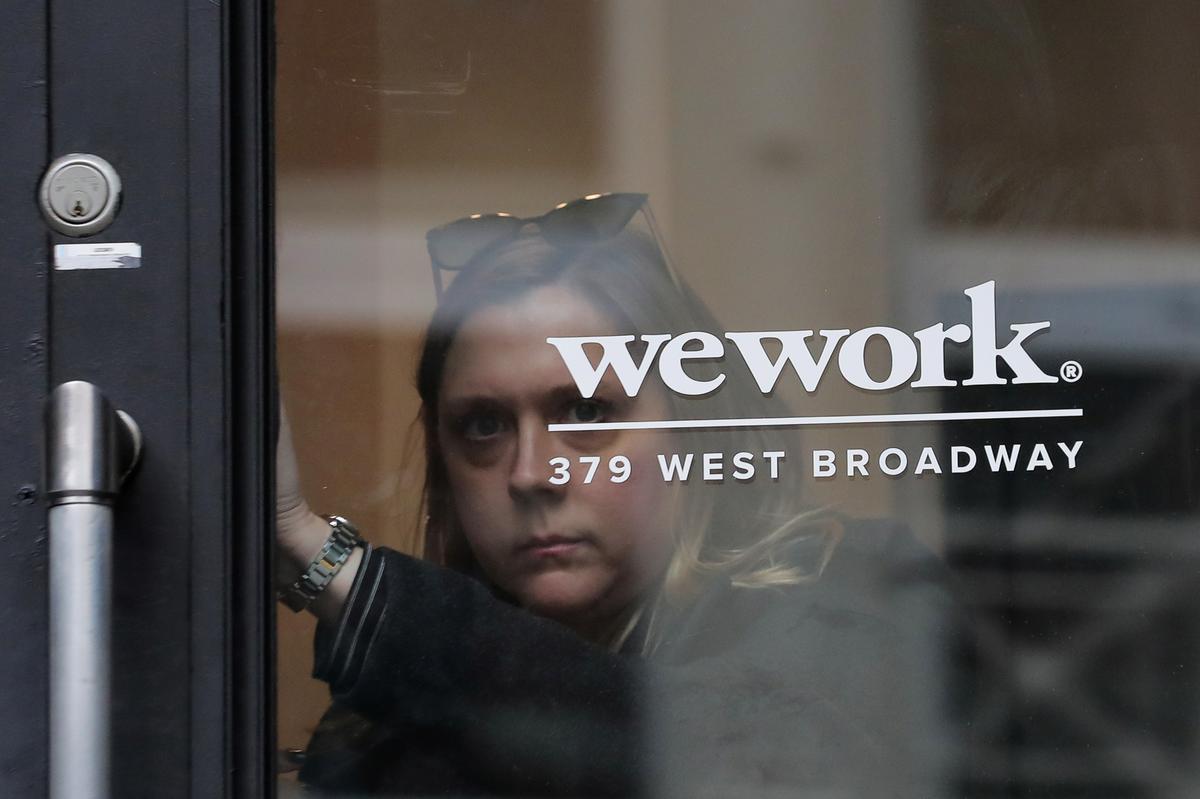 The plan would increase the Japanese firm’s initially planned investment of $1.5 billion in WeWork as part of the agreement, giving the U.S. company the right to receive the money in April next year in exchange for Class A common stock.

SoftBank and its Saudi-backed Vision Fund are WeWork’s biggest backers and have already funneled more than $10 billon into the U.S. company, including the promised $1.5 billion.

The potential new investment from SoftBank could unlock more financing options for WeWork, which is in talks for a $3 billion to $4 billion loan from a consortium of banks contingent on it raising additional capital, FT added.

A new deal would reduce the price per share at which SoftBank acquires WeWork stock, giving it a larger stake…