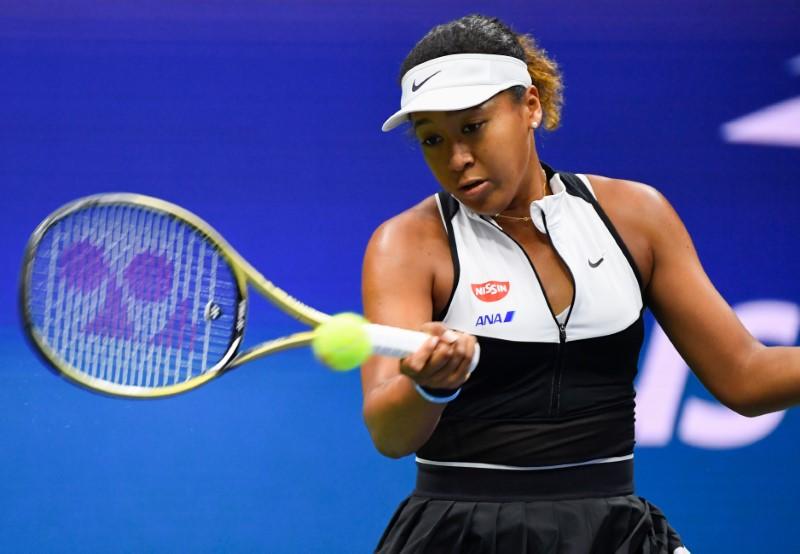 TOKYO (Reuters) – A Japanese comedy duo and their management company have apologized after the pair reportedly said during a live event that Japanese tennis player Naomi Osaka, who just won the Pan Pacific Open at the weekend, “needed some bleach.”

Japanese media said the duo, known as “A Masso,” made the remark during a Sunday event, the same day that Osaka lifted her first trophy since winning the Australian Open in January, and also said that “she is too sunburned.”

In separate messages carried on the website of their management company, Watanabe Entertainment Co Ltd, both women apologized for making “inappropriate, hurtful remarks” but did not refer to Osaka, who is Haitian and Japanese, by name.

“Though we should have thought about it, we made remarks that hurt many people, something we will never do again,” Ai Murakami wrote.

“We sincerely apologize for making the specific person feel uncomfortable, as well as for everyone else connected to the event. We…