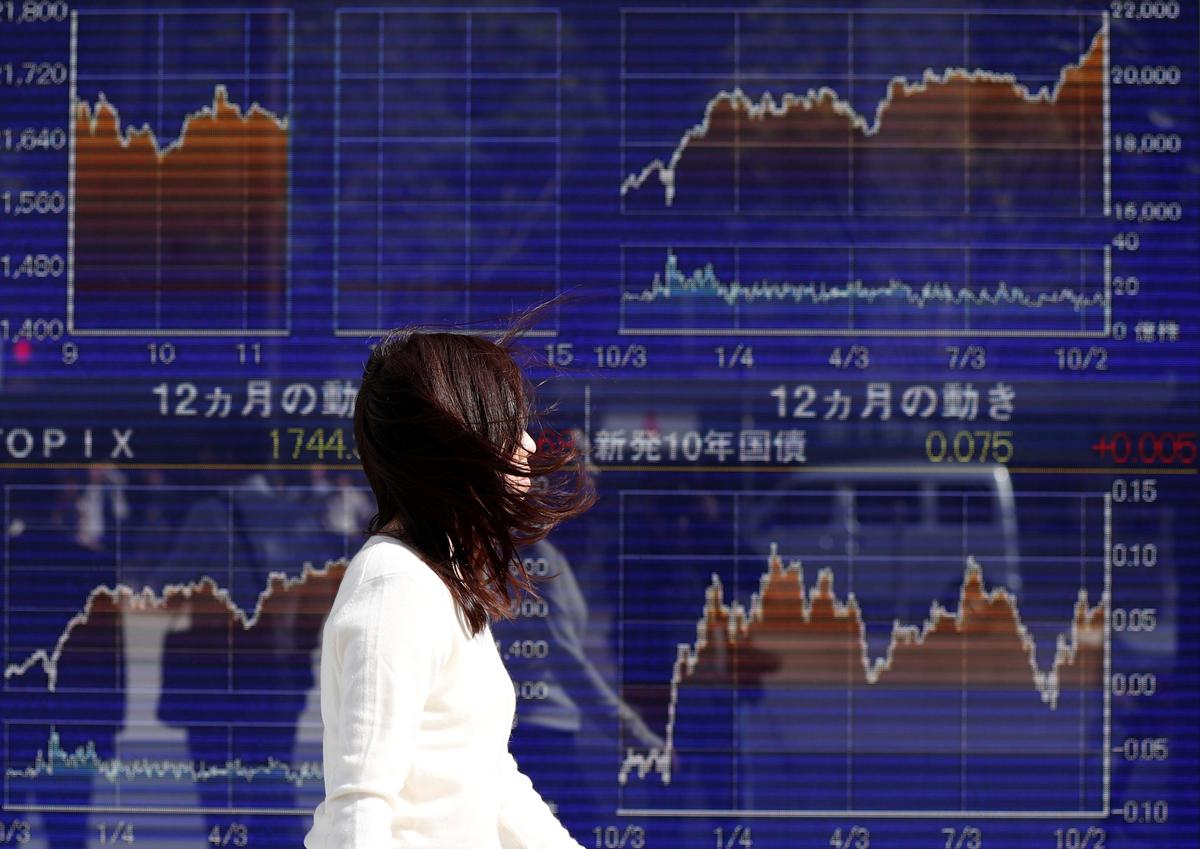 Chinese shares slumped and oil futures extended declines after Trump harshly criticized Beijing’s trade practices in a speech at the United Nations, damping hopes for a resolution to the U.S.-China trade war.

The dollar nursed losses against most major currencies as the inquiry sets the stage for a fierce battle between Democrats and Trump’s Republican Party over whether the president sought foreign influence to smear a political rival.