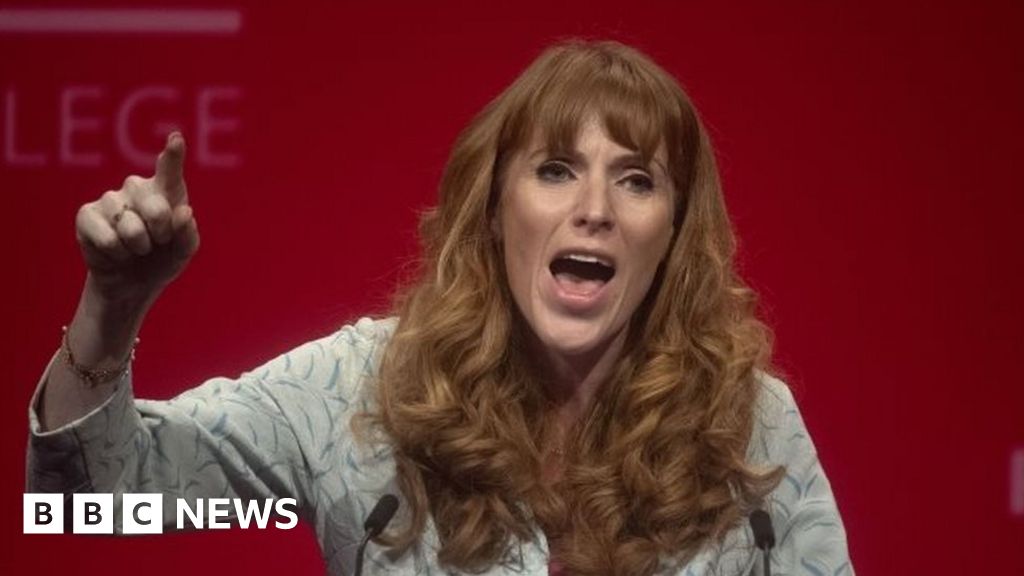 Labour party members have voted to commit the party to integrate private schools into the state sector.

The motion calls for funds and properties held by private schools to be “redistributed democratically and fairly” to other schools.

But Boris Johnson called it a “pointless attack” on education, based on a “long-buried socialist ideology”.

The vote by members signals a desire for the policy to be included in the next Labour Party general election manifesto.