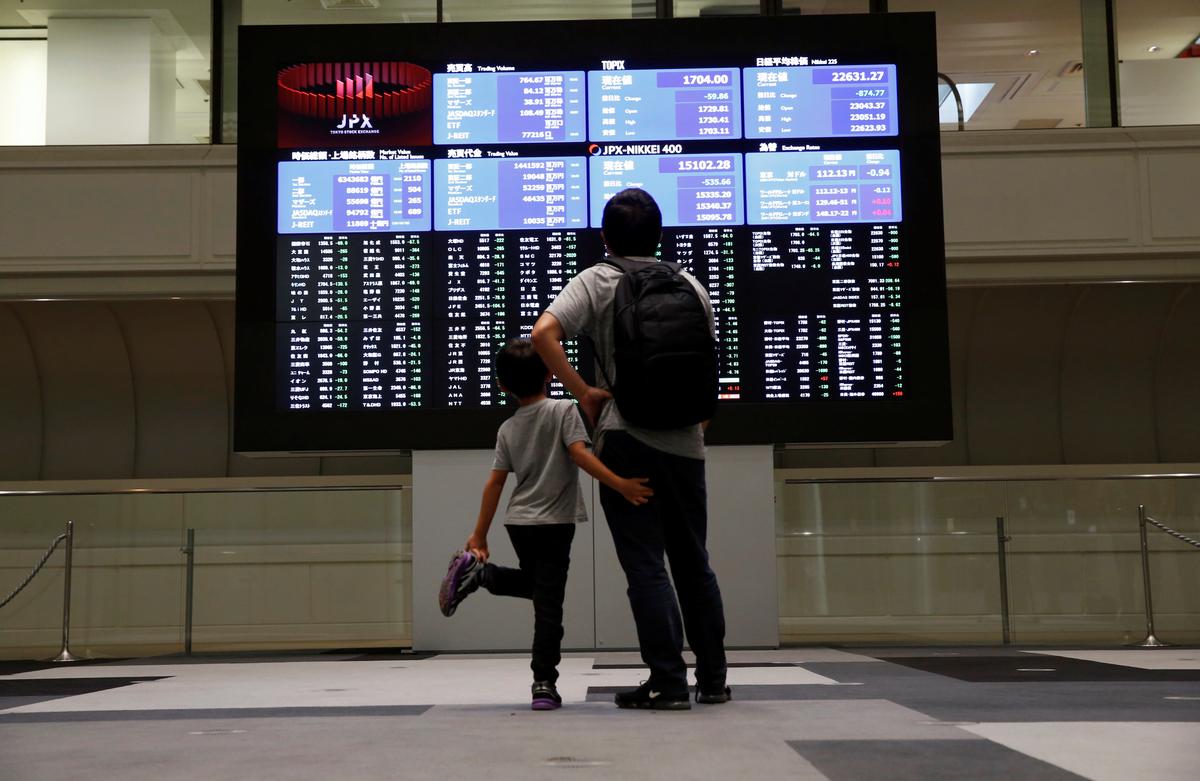 MSCI’s broadest index of Asia-Pacific shares outside Japan moved up 0.06%, supported by 0.4% gains in mainland Chinese shares, while Japan’s Nikkei edged up 0.20% after a market holiday on Monday.

U.S. stock futures gained 0.39%, helped by comments from U.S. Treasury Secretary Steven Mnuchin that U.S.-China trade talks will resume next week. He later clarified that the negotiations will take place in two weeks.

“The comments gave a little bit of boost to sentiment, but markets are still not that optimistic either,” said Masahiro Ichikawa, senior strategist at Sumitomo Mitsui DS Asset Management.

“It seems there have been a lot going on behind the scenes,” he said, referring to unusual exchanges in which U.S. President…