Could the Frankfurt auto show be moved to Berlin? 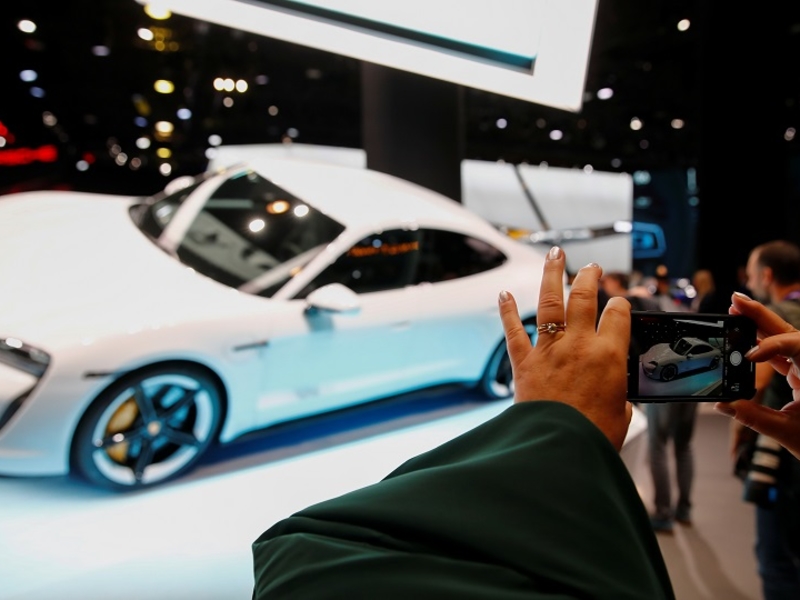 The Frankfurt auto show is doomed. It’s hard to come to any other conclusion after the number of visitors to this year’s event fell by nearly a third.

Even before the event opened to the public on Sept. 12, the buzz surrounding it suggested things were grim.

The absence of brands including Toyota, Renault, Peugeot, Nissan, Fiat and Ferrari was a serious blow for the organizers, the VDA, Germany’s auto industry association. On top of that, thousands of climate activists protested outside the entrance, highlighting the simmering tensions between the German car industry and the country’s environmentalists.

Automakers demonstrating their growing commitment to decarbonizing their fleets with new electric models such as the Porsche Taycan, Opel Corsa-e and Volkswagen ID3, failed to excite the public.

This year’s show, which ended Sunday, had 560,000 visitors, according to the VDA. This compares with 810,000 when the biennial event was last held in 2017 amid Volkswagen Group’s diesel…