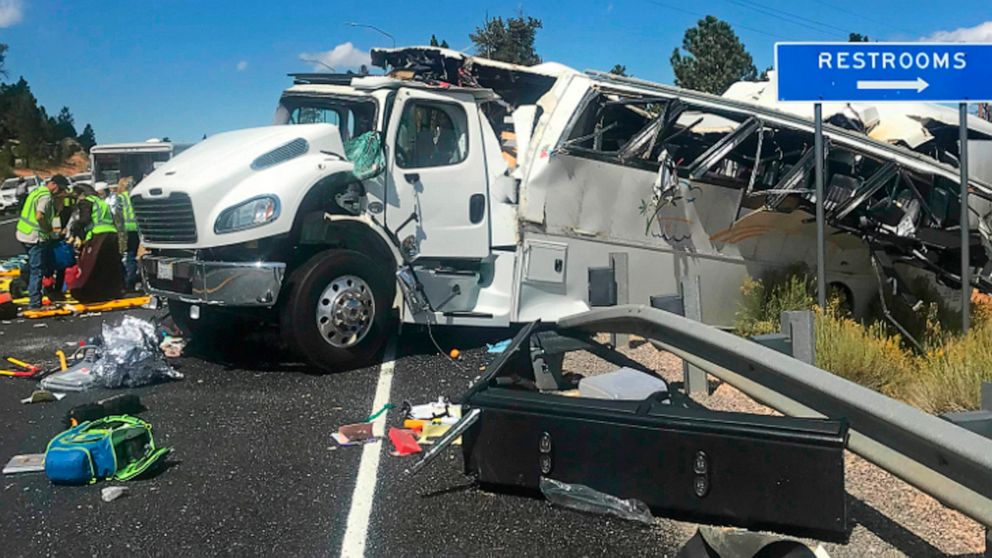 A Chinese-based travel company overseeing a U.S. trip that ended in a deadly tour bus crash in Utah is defending its licensing and the new company bus driver who was at the wheel.

The U-Tour Group in Shanghai, China, said in a statement Monday that the driver was qualified, the bus was insured and the travel agency was properly registered with China’s Ministry of Culture and Tourism.

U.S. officials investigating the crash’s cause on Friday have said the recently hired driver was making his first trip.

U-Tour Group also says about 18 relatives of those killed and injured are preparing to travel to the U.S.

Four Chinese tourists were killed and five were critically injured in the crash.

Updates on their conditions were not immediately made public Monday.