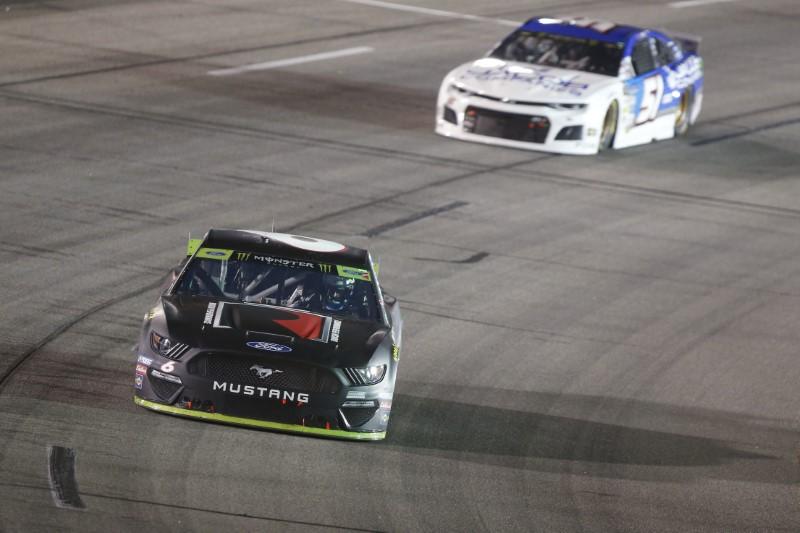 Recovering from a lackluster qualifying effort, Newman finished fifth at Richmond Raceway to climb to ninth in the Playoff standings, 14 points to the good over 13th-place Alex Bowman with the Sept. 29 elimination race at the Charlotte roval up next.

“It was just a good team effort, good pit stops,” Newman said after the race. “The strategy wasn’t a whole lot to it, just put four tires on, but had a good short-run car. One time we had a good long-run car, but we could never get both.

“I think that, if we would have had both, we could have ran with those guys (race winner Martin Truex Jr. and his Joe Gibbs Racing teammates who finished 2-3-4 before Erik Jones was disqualified after the race), but we were at our best probably when we were just holding good bias to a long-run car—but who would…