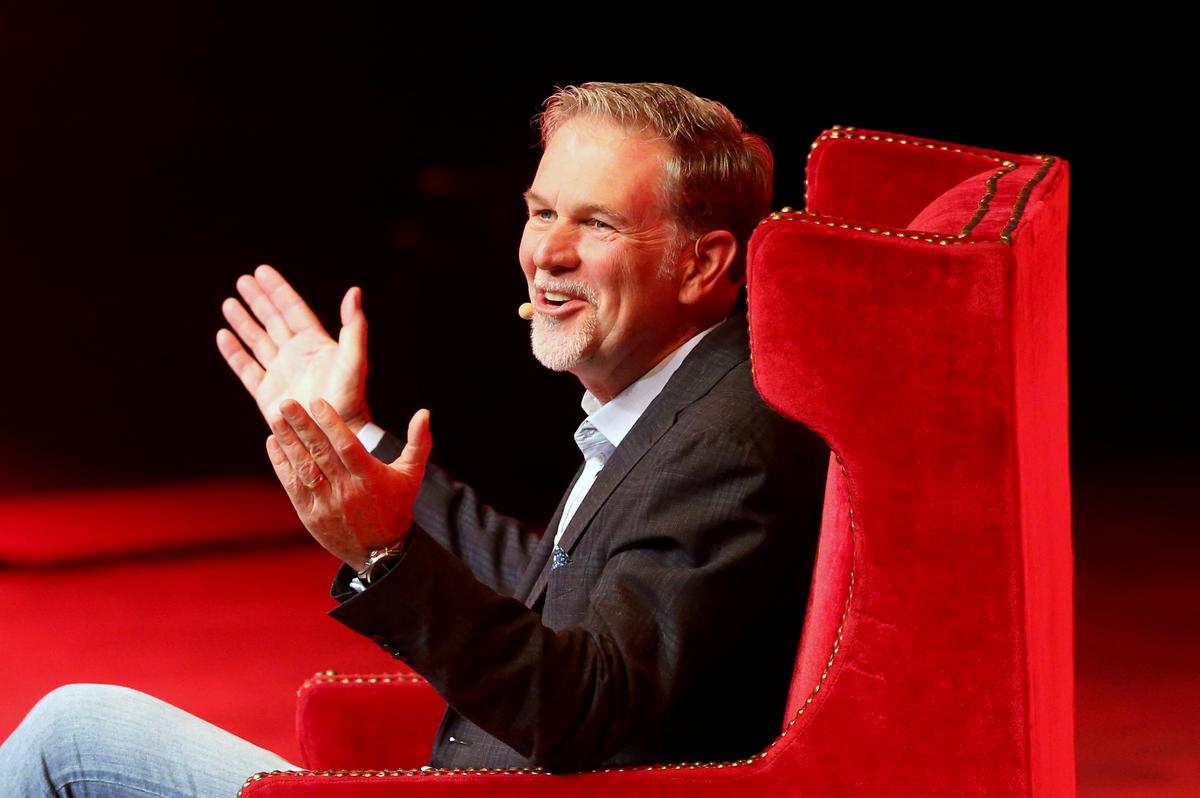 “The possibilities the internet brings for growing entertainment is phenomenal, and over the next several years with all of the expansion I think we are going to see a very large increase in how much content is produced here in the UK,” he said at the RTS television industry conference in Cambridge, England.

“This year we spent a little over 400 million pounds ($502 million) in the UK and that’s continuing to grow following our subscriber base.”

Asked if Netflix would spend twice as much next year, he said: “Probably not double, but a big increase.”