Honda gets in the esports game 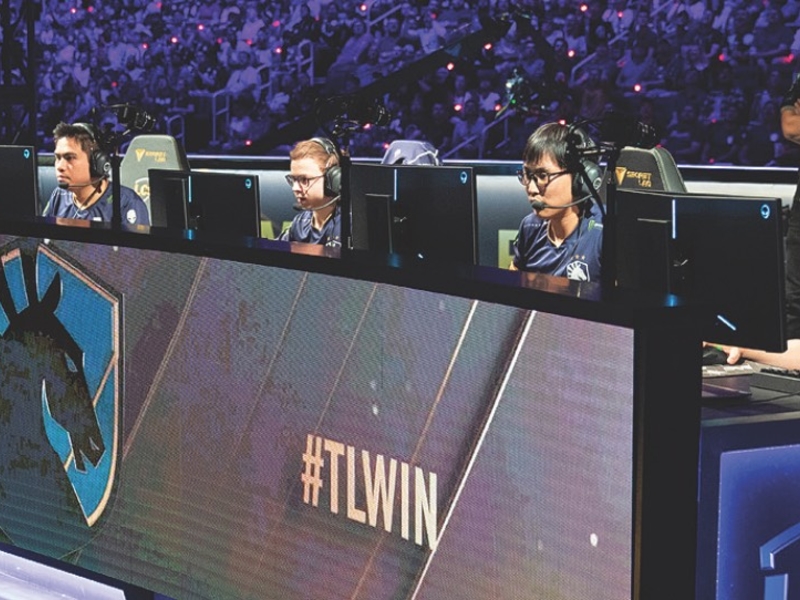 When esports gamers on Team Liquid arrived in Detroit for a major tournament last month, they donned new playoff jerseys with a prominent Honda logo on the left sleeve. Their opponent for the North American gaming championship, Cloud9, also had refreshed uniforms with a BMW logo on the right sleeve.

Thousands of fans poured into Little Caesars Arena to watch the “League of Legends” championship series between the five-player teams. Notably, the competition did not include virtual Honda Civics or BMW 3-series sedans on a computer-generated road course. “League of Legends” is a multiplayer fantasy game with dragons and castles but no cars or tracks.

Along with more traditional sponsors such as computer companies and energy drink makers, automakers are stepping up their marketing on gaming platforms, where they can reach younger buyers contemplating their first new vehicle. “League of Legends” may not feature cars, but it has millions of viewers who are spending more time streaming…