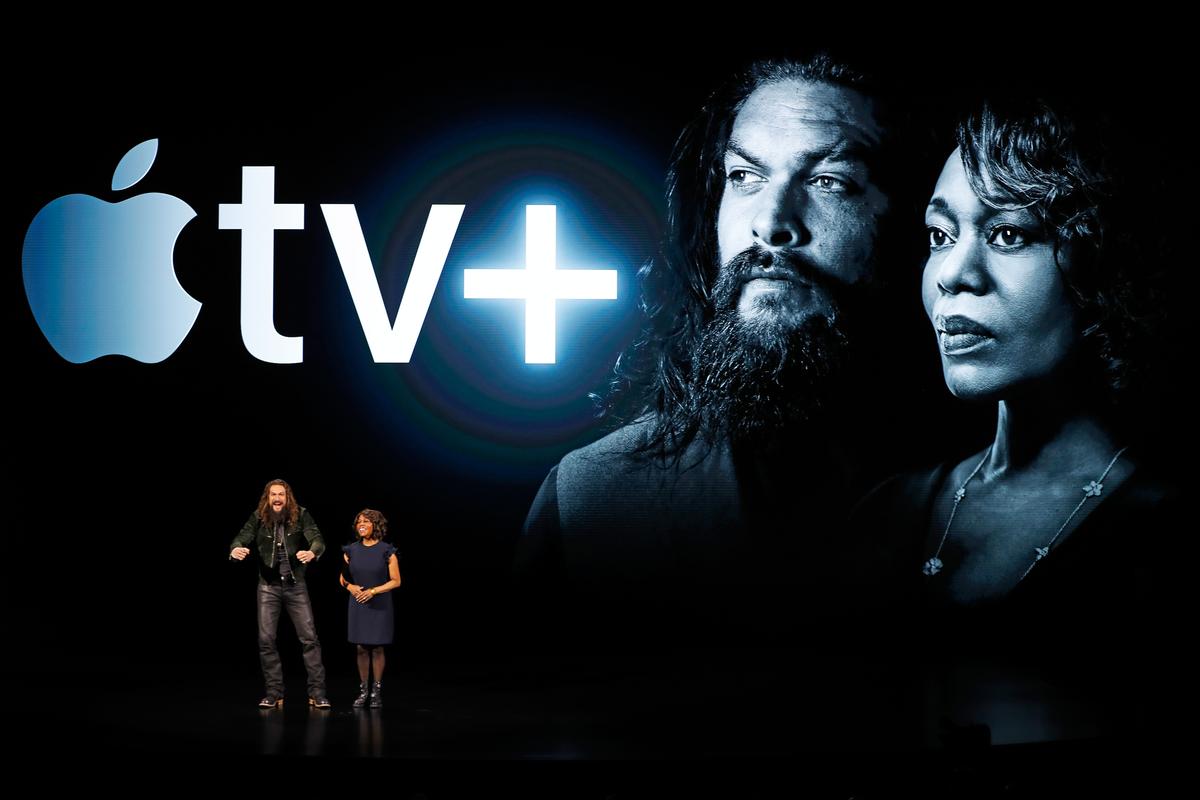 NEW YORK (Reuters) – Apple TV+ premiered its first show at the Tribeca TV Festival on Saturday, flaunting feminist snark, lavish period costumes and a star-studded cast in “Dickinson,” a series that sheds a modern light on the life of an iconic American poet.

Emily Dickinson, the prolific American poet, is played by Hailee Steinfeld, the pop star whose breakout vocal performance in Pitch Perfect 2 and debut single “Love Myself” made her a teen idol – a casting decision that Apple is likely betting on to draw young, loyal fans to the streaming service.

Steinfeld’s Dickinson is a firebrand who writes poetry furiously into the night and flirts with Death, a character played by rapper Wiz Khalifa, all while feeling constrained by the expectations she faces as a woman in 1850s New England.

In the first episode, Dickinson resists her mother’s efforts to marry her off and is heartbroken when her father berates her for submitting a poem to be published in a literary magazine. …