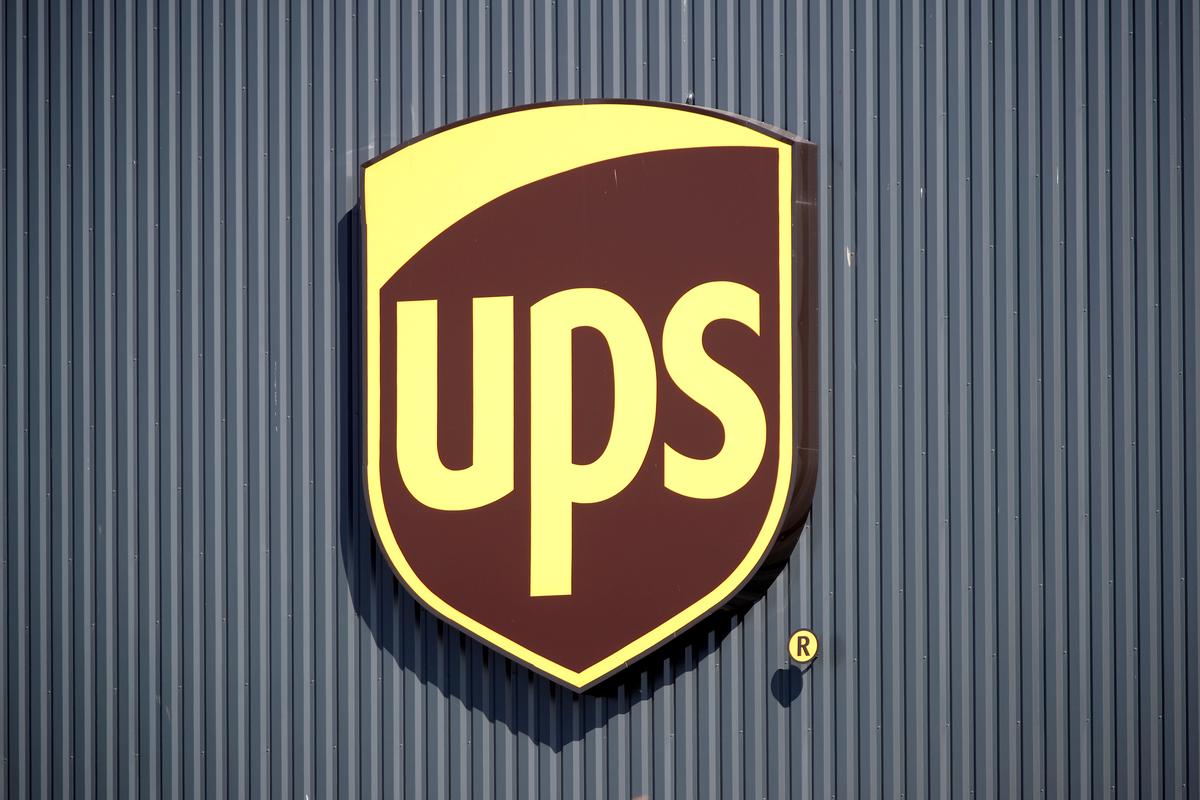 The settlement resolves allegations that from 2007 to 2014, UPS failed to follow a General Services Administration (GSA) contract requiring it to provide agencies with certain agreed discounts, resulting in the government paying more than it should have for package deliveries, the government said.

The Justice Department said there has been no determination of liability in the settlement that covers ground delivery service.

“Contractors are expected to carefully comply with the pricing requirements of GSA contracts and other federal contracts,” said Assistant Attorney General Jody Hunt of the Justice Department’s Civil Division. “This settlement demonstrates that the government will hold accountable contractors that overcharge federal agencies by…