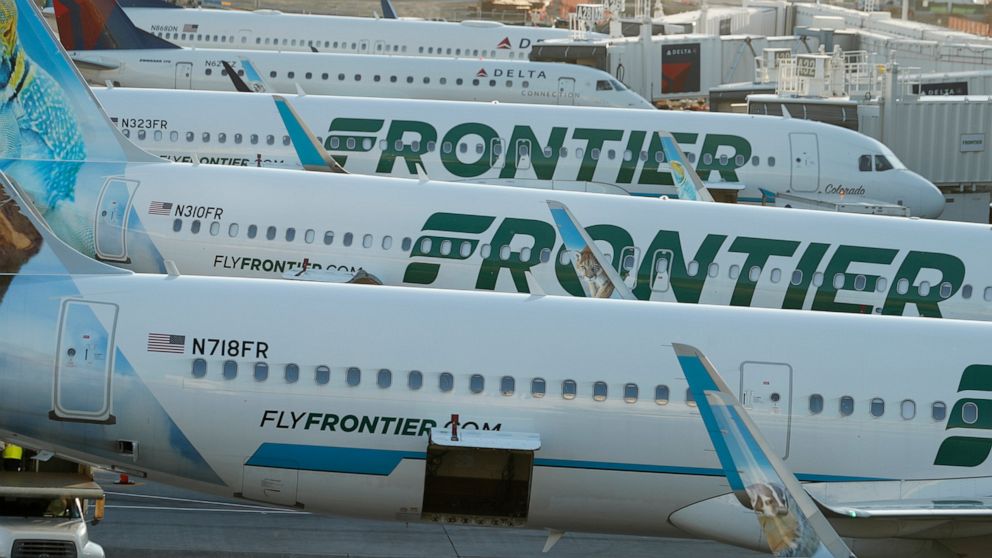 U.S. airlines are increasing their emissions of climate-changing gases much faster than they are boosting fuel efficiency, according to an environmental group’s report.

The International Council on Clean Transportation said Thursday that carbon dioxide emissions and fuel burning rose 7% from 2016 to 2018, overshadowing a 3% gain in fuel efficiency.

The report’s authors say airlines could reduce emissions and fuel consumption more than 25% by buying newer planes and filling them with more passengers.

The report ranked Frontier the most efficient among the 11 largest U.S. airlines. The Denver-based carrier has added more than 40 Airbus jets with more efficient engines.

JetBlue spokeswoman Tamara Young said the airline’s score dropped because researchers considered seating density — JetBlue has fewer rows in coach — and it burns fuel by operating more of its flights in congested areas like New York. The airline has ordered more…