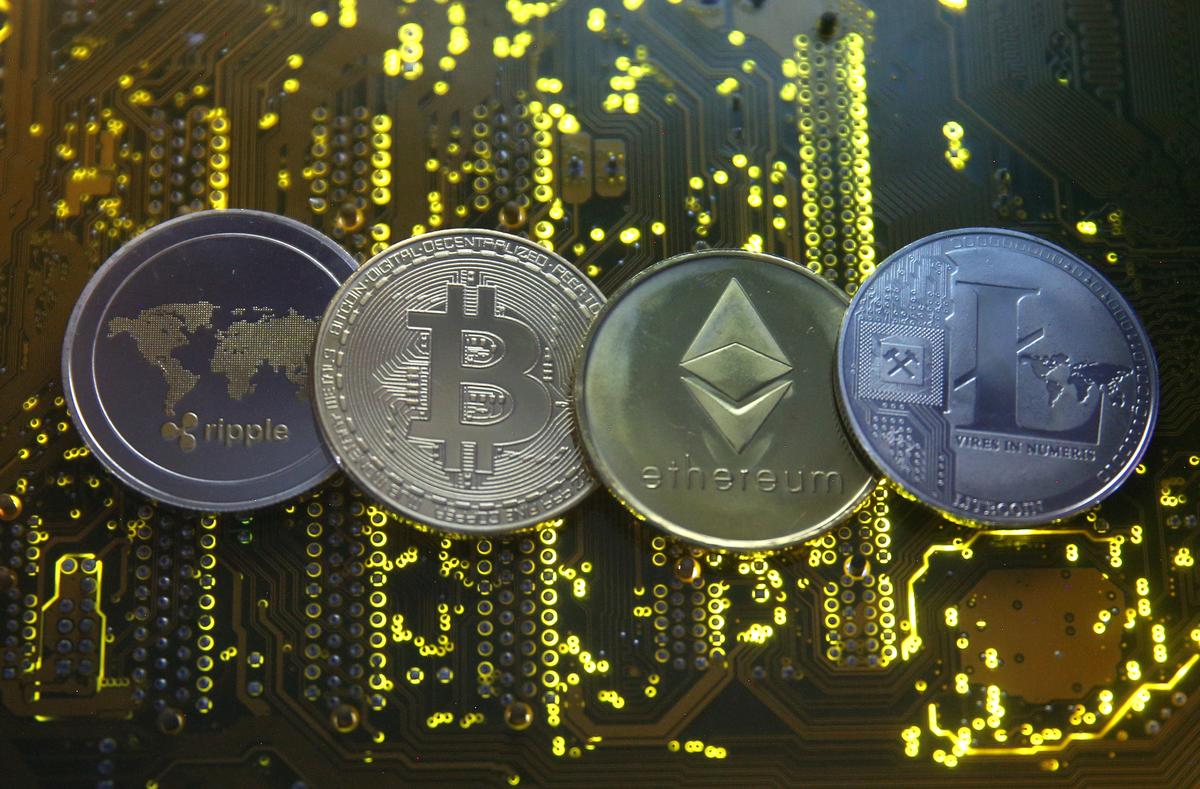 The 28-nation EU does not have specific regulations on cryptocurrencies, which have so far been considered a marginal issue by most decision-makers because only a tiny fraction of bitcoins or other digital coins are converted into euros.

But plans unveiled in June by U.S. social media giant Facebook to launch its own digital currency, Libra, for payments among its hundreds of millions of users in Europe and around the world have triggered a rethink.

Libra could cause risks to consumers, financial stability and even “the sovereignty of European states”, France’s Bruno Le Maire told reporters at a meeting of EU finance ministers in Helsinki.

He repeated his pleas for blocking Libra in Europe, and called for the creation of “a…