on: September 12, 2019In: Entertainment
Print Email 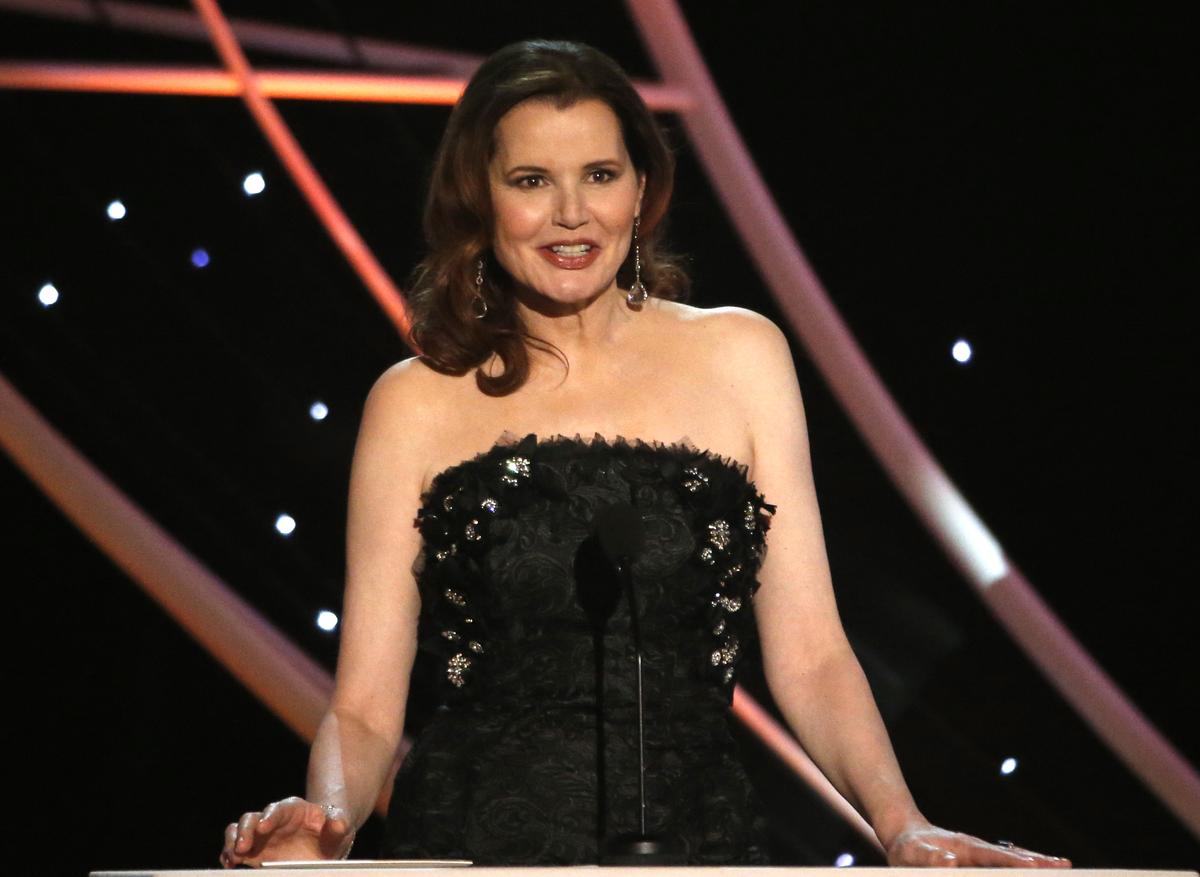 PARIS (Reuters) – The under-representation of women in Hollywood behind the camera is an “embarrassment”, American actor and activist Geena Davis said at France’s Deauville Film Festival.

Davis, who starred in the cult classic “Thelma and Louise” with Susan Sarandon, criticized the Hollywood gender gap from the red carpet of the festival, where she was promoting her new documentary “This Changes Everything” on gender inequality.

“I think I heard today that in France it’s 24% are female directors, and in the United States only 4%. I mean, 24 is not good enough either, but 4% is an embarrassment,” she told reporters on Tuesday.

The documentary, produced by Davis and directed by Tom Donahue, features interviews with Hollywood actors including Meryl Streep, Reese Witherspoon, Jessica Chastain and Tiffany Haddish, and examines gender discrimination in the media and entertainment industry.