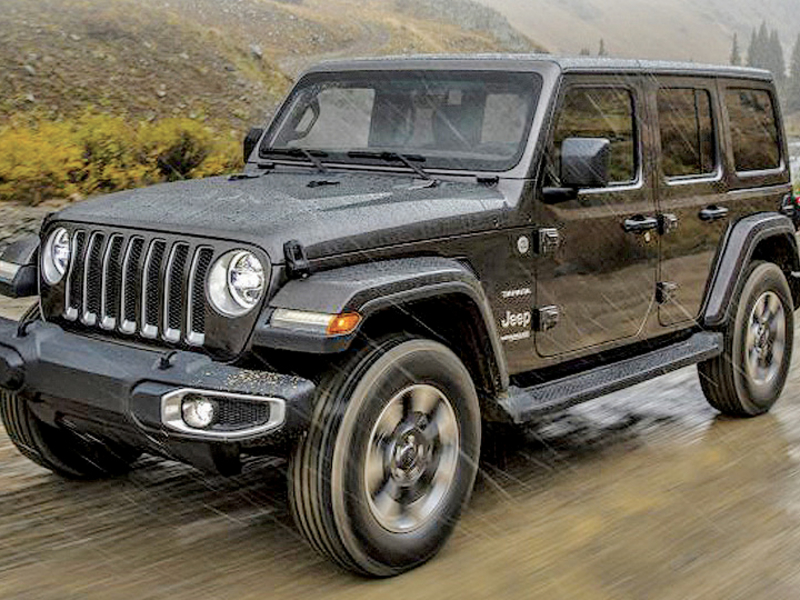 Going into the sixth “Summer of Jeep” ad push, Francois said he had concerns about how effective a campaign could be with a lineup that was largely the same as last year other than the new Gladiator pickup.

The brand ended up building its summer campaign, which launched in July, around Avengers star Jeremy Renner, who played Hawkeye in the film series. Renner, also a singer and songwriter, debuted music in several Jeep spots touting the Wrangler, Grand Cherokee and Compass. Francois said Renner’s story of being an actor exploring new avenues and trying something different with music fit well with Jeep.