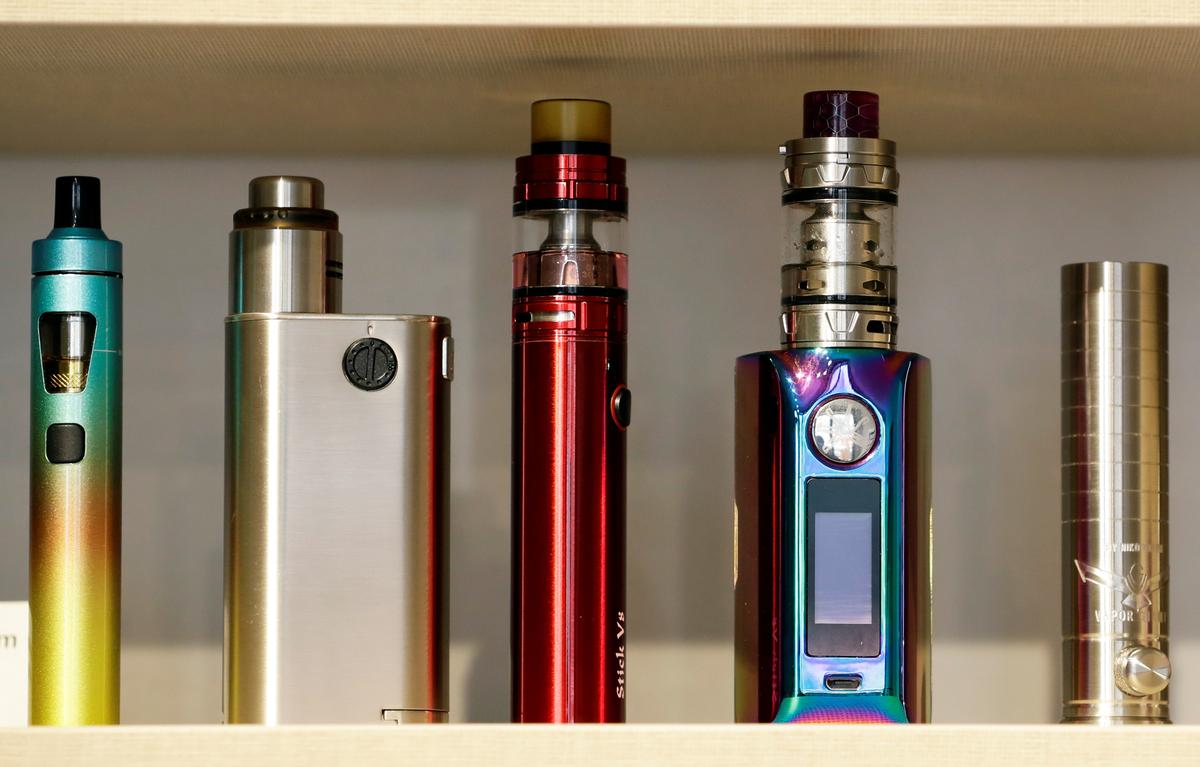 The governor’s announcement comes after a nationwide surge in mysterious, serious lung illnesses possibly related to vaping, which has also been linked to five deaths in the United States.

U.S. public health officials on Friday announced that they are investigating about 450 cases of the illness across 33 states and one U.S. territory, including 41 cases in the state of New York. The U.S. Centers for Disease Control and Prevention and the U.S. Food and Drug Administration said they have not linked the illnesses to any specific e-cigarette product or…