on: September 10, 2019In: Entertainment
Print Email 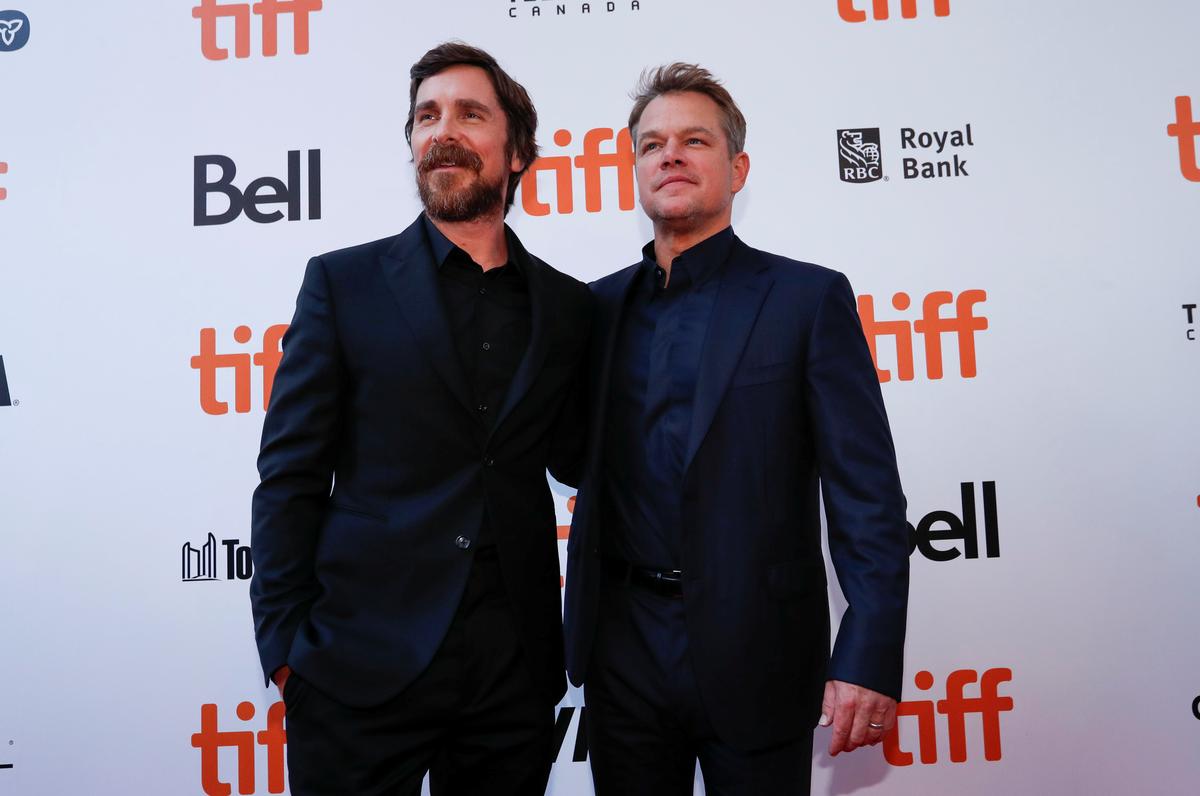 TORONTO (Reuters) – Actors Christian Bale and Matt Damon say they have a newfound respect for racecar drivers after making “Ford v Ferrari”, based on the true story of the battle between the car makers at the 1966 Le Mans.

The movie, shown at the Toronto Film Festival on Monday, chronicles Ford Motor Co’s bid to build a race car to beat Ferrari at Le Mans, a race it dominated for years.

Furious at being rebuffed in his attempts to buy Ferrari – and its racecar design – from creator Enzo Ferrari, Henry Ford II decides to build his own car and hires American engineer Carroll Shelby (Damon).

The team signs British racer Ken Miles (Bale) to drive the Ford GT40, and in just 90 days the two companies are facing off in Le Mans, the oldest and most challenging endurance auto race.

“The brakes were the weakest part of the car back then,” Damon told Reuters Television on the red carpet.

“So what these guys were doing is nuts, going 230 miles an hour and not knowing whether or…