Air China has no plans to take over Cathay Pacific: media report 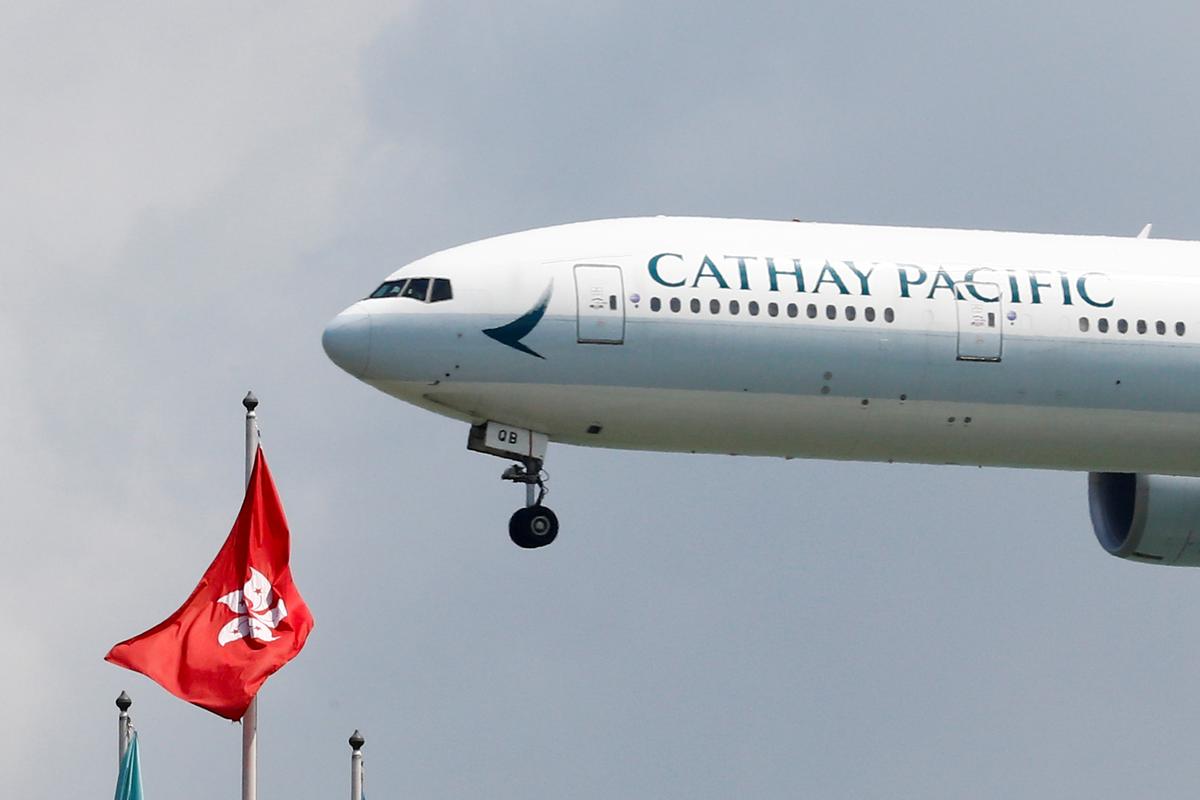 “Based on what I know, I wouldn’t think that is anywhere on the agenda, no way,” Air China non-executive director Stanley Hui told the newspaper when asked if the carrier, a 30% shareholder, might seek to buy Cathay outright.

The Hong Kong airline has become the biggest corporate casualty of anti-government protests after China demanded it suspend staff involved in, or who support, demonstrations that have plunged the former British colony into a political crisis.