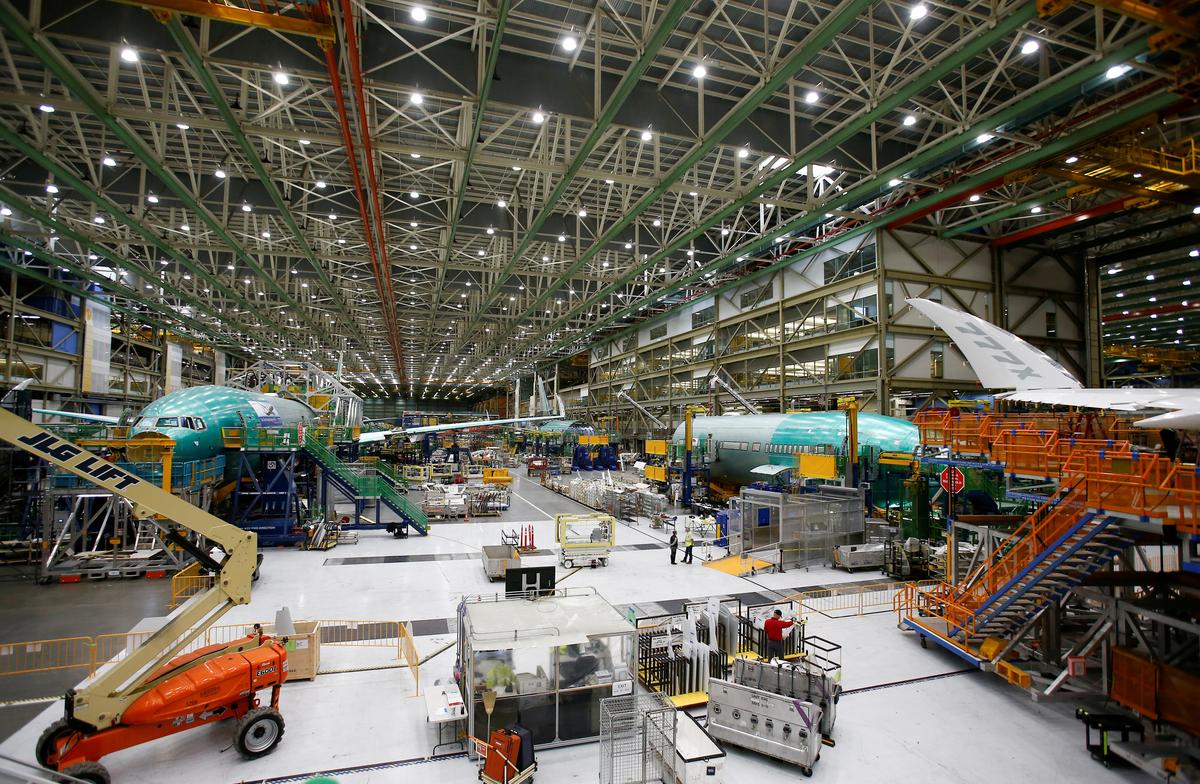 “During final load testing on the 777X static test airplane, the team encountered an issue that required suspension of the test,” Boeing spokesman Paul Bergman said in a statement.

The Seattle Times reported a cargo door exploded outward during a high-pressure stress test on the ground. The newspaper said the accident occurred on a static test airplane, which is built for ground testing only and not intended to fly.

“Overall testing is continuing,” Bergman said. The test occurred on Thursday, he said, declining to provide other details of the incident.

The problem happened during the final test that must be passed as part of the plane’s certification by the Federal Aviation Administration, the newspaper report said.

In final load testing, planes are subjected to loads and stresses that…