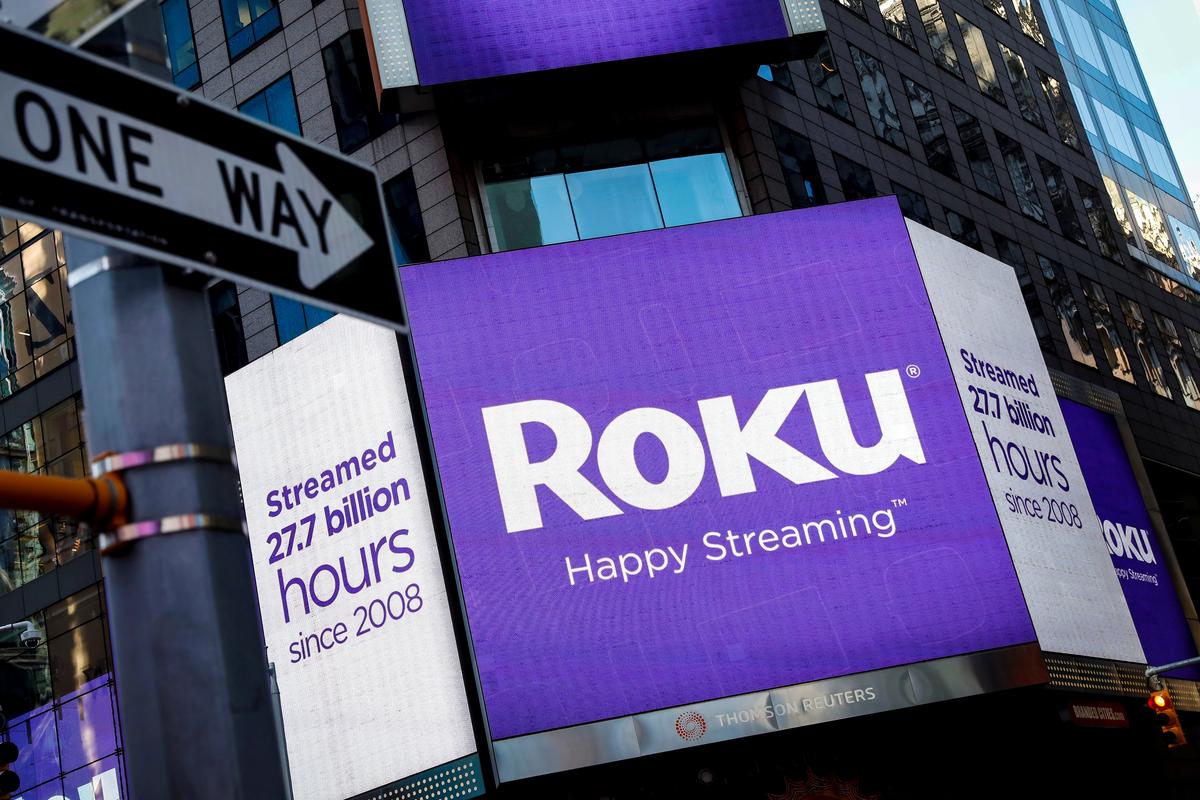 BERLIN (Reuters) – Streaming company Roku, whose software runs one in three smart TVs in the United States, is turning to the British market as competition with Silicon Valley giant Amazon goes international.

Chinese manufacturer Hisense will market televisions with Roku TV in the United Kingdom from the fourth quarter, with other European markets to follow, Roku’s founder and chief executive Anthony Wood told Reuters in an interview.

Roku started out offering players for services like Netflix, branching into licensing its operating system to makers of internet-enabled TVs who have found it harder to keep their software fresh and make money in a cut-throat market.

The company floated in 2017 and its shares have since risen more than tenfold as it grew to reach 30.5 million U.S. households; struck licensing deals with nearly a dozen TV makers and served as an aggregator for more than 7,000 channels.

“We’re the leader by a wide margin in the U.S., and we’re just starting to…