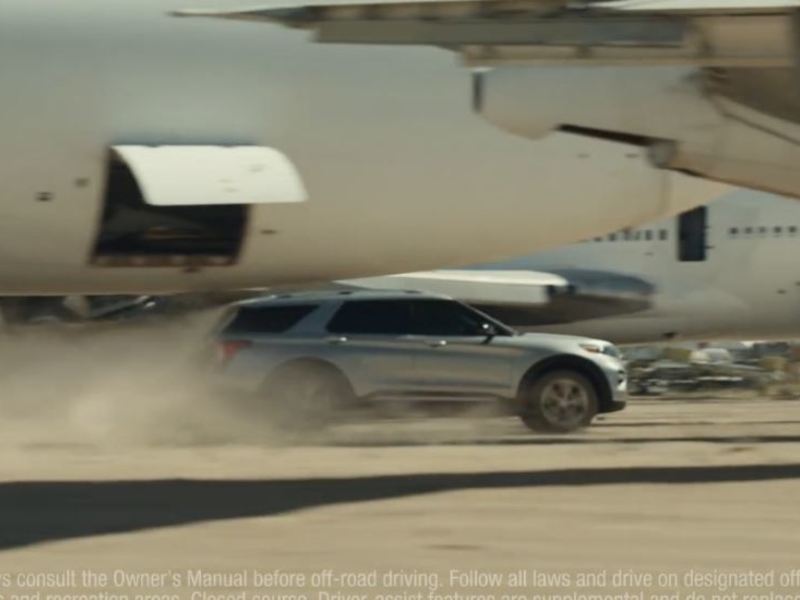 DETROIT — Ford Motor Co. will begin airing TV commercials for the redesigned Explorer this weekend that play off the vehicle’s name, calling it “the greatest exploration vehicle of all time.”

The commercials for the 2020 Explorer feature voiceovers from actor Bryan Cranston, extending his role from the automaker’s “Built Ford Proud” campaign. They’re scheduled to air during Saturday’s college football broadcasts and Sunday’s slate of NFL games.

In one spot, an astronaut returns to earth, drives an Explorer to pick up his kids and school and takes them to a shoe store and grocery store. Another highlights the Explorer’s terrain-management system as a marine biologist returns home from a job site so she can take her family to get frozen yogurt.

The sixth-generation Explorer, which went on sale over the summer, seats seven people…