Mexico to get drenched by Tropical Storm Fernand 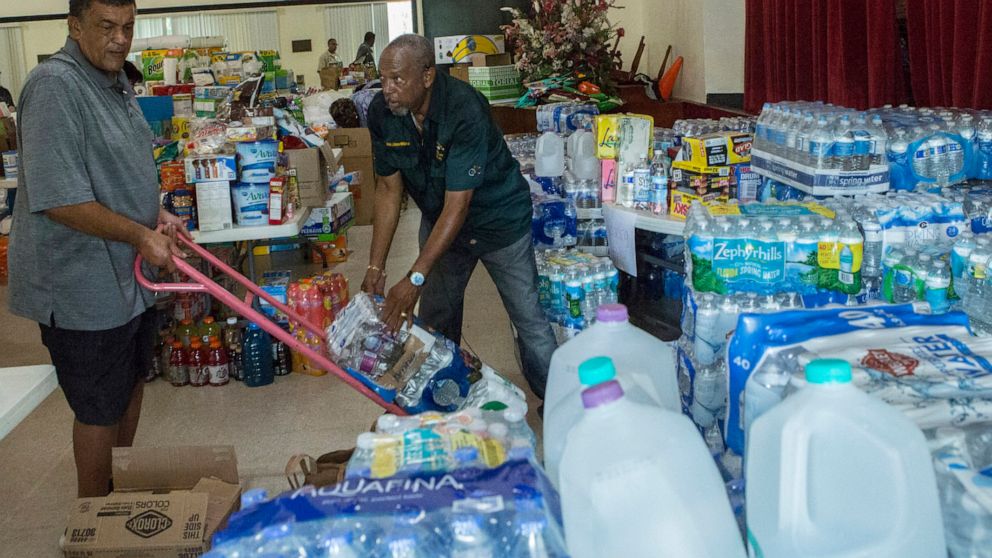 Bahamas Prime Minister Hubert Minnis says he has visited storm-ravaged Grand Bahama, finding many people remain in shelters even though much of the flooding has eased.

Minnis spoke at a news briefing Wednesday evening and said many are suffering in Grand Bahama after it was devastated by Hurricane Dorian. He added: “We know there are many Bahamians that are in need of help. I want to assure you that more help is on the way.”

He thanked the international community for its response, especially the U.S. government for what he called their “exceptional assistance.”

Earlier this week, Dorian smashed through the northern Bahamas as the strongest hurricane ever to hit the islands, leaving at least 20 dead.

Minnis noted that several agencies and organizations have pledged aid, including $1 million each from the United Nations and from Disney Cruise Line. Meanwhile, National Security Minister Marvin Dames said food and…