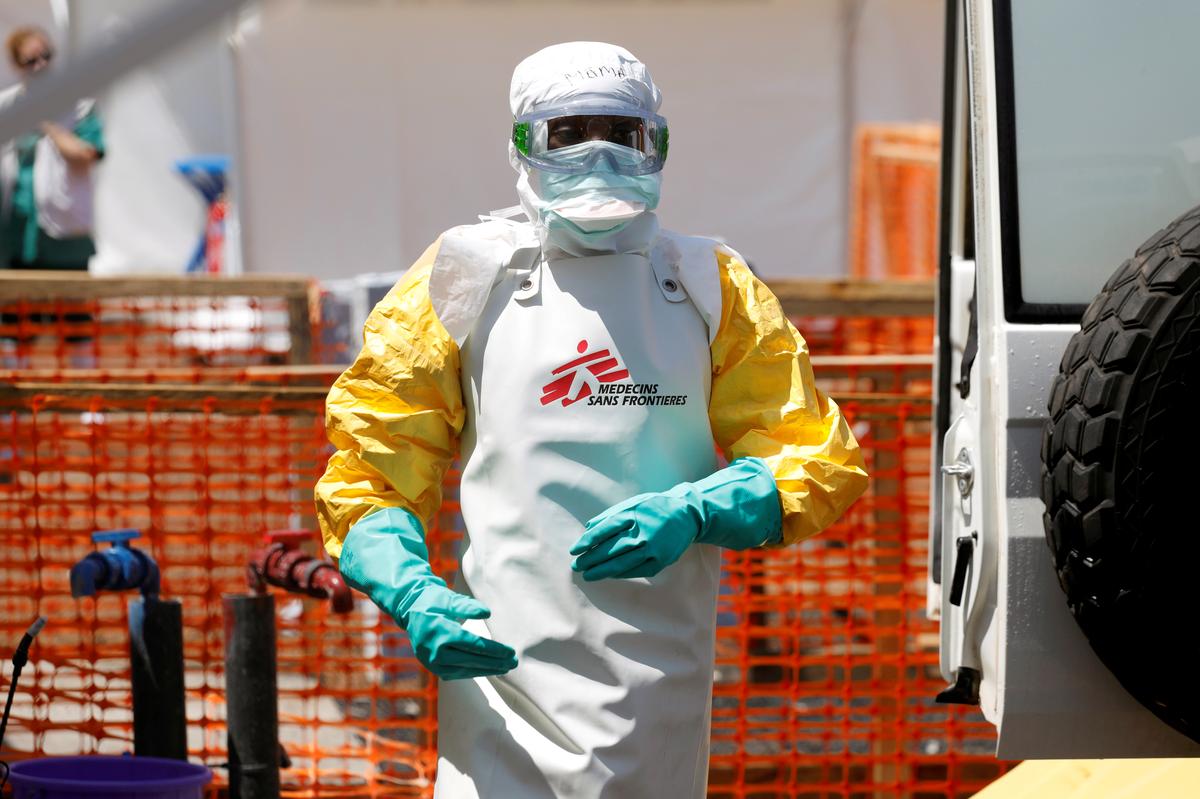 LONDON (Reuters) – People who survive Ebola virus infection face a dramatically higher risk of dying – probably from severe kidney damage – within a year of leaving hospital, according to a study of survivors of an epidemic in Guinea.

Researchers who followed more than 1,100 survivors of the Ebola virus outbreak – which swept through West Africa in the world’s largest epidemic from 2013 to 2016 – found their mortality rates a year after discharge from hospital were up to five times higher than expected in general Guinean population.

Death rates were higher among those who were in hospital for longer, the study found, suggesting that patients who had more severe cases of Ebola may have yet higher post-disease risks.

The findings show an urgent need for more investigation of the long-term effects of Ebola infection, the researchers said, especially since the number of Ebola survivors has risen significantly with two large epidemics in the past five years.

A continuing outbreak of…