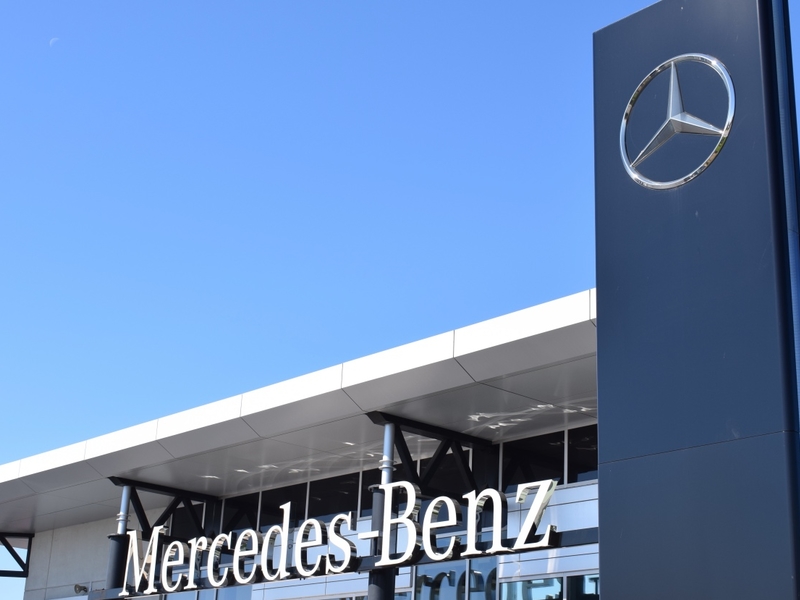 Mercedes-Benz has pulled out of next year’s Canadian International AutoShow in Toronto as well as the Montreal International Auto Show, continuing a trend that has seen the manufacturer withdraw from other shows in Canada and around the world.

CIAS General Manager Jason Campbell told Automotive News Canada that he was not surprised when informed by a Mercedes-Benz official of the decision because he had been advised a few weeks earlier by the Montreal Auto Show that the German automobile manufacturer was pulling out of that event. Mercedes-Benz withdrew from shows in Vancouver, Calgary, Edmonton and Quebec City last year.