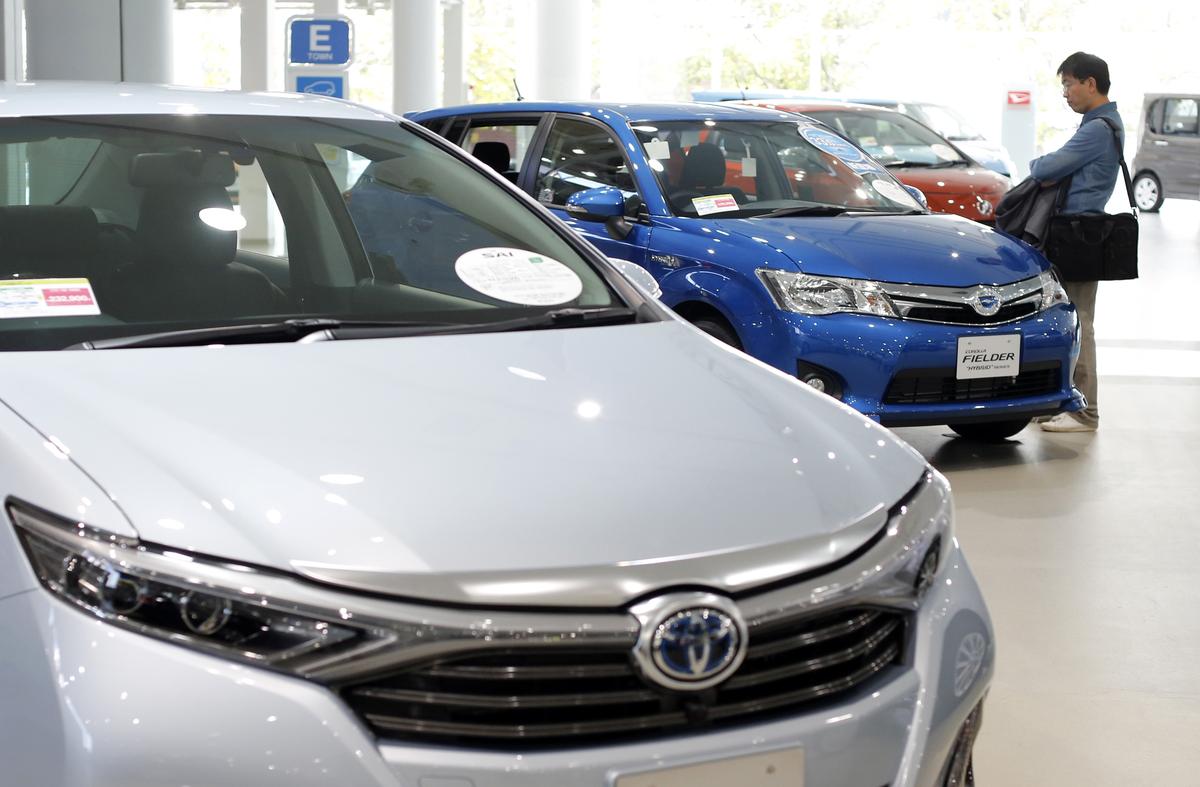 Toyota Motor Corp (7203.T) and other Japanese carmakers saw South Korean sales tumble 57% to 1,398 vehicles in August from a year earlier, steeper than the 17% fall in July.

Japan’s decision in July to tighten controls on exports of materials that South Korea uses to make semiconductors and display screens has prompted a consumer backlash in Korea, with consumers boycotting Japanese products such as beer, clothes, vehicles and tours to the neighboring country.