France’s solar road turns out to be a bad idea 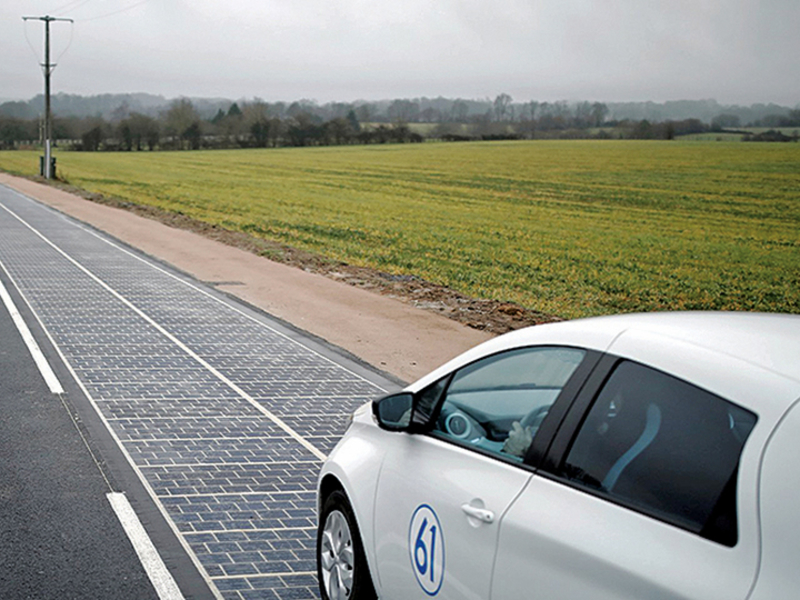 Paving a road with solar panels to harness the sun’s energy might seem like a great idea, but an experimental project in France has proved to be a disaster.

Three years after it was installed, the 0.62-mile section of road — called the Wattway — is reported to be falling apart, generating much less energy than expected and annoying area residents with excessive noise. The sound created by cars and trucks driving on the road was so loud that officials reduced the speed limit to about 43 mph, according to the French newspaper Le Monde.

Storms and vehicles damaged a portion of the road beyond repair, and power production has fallen every year it’s been in service, the paper reported.