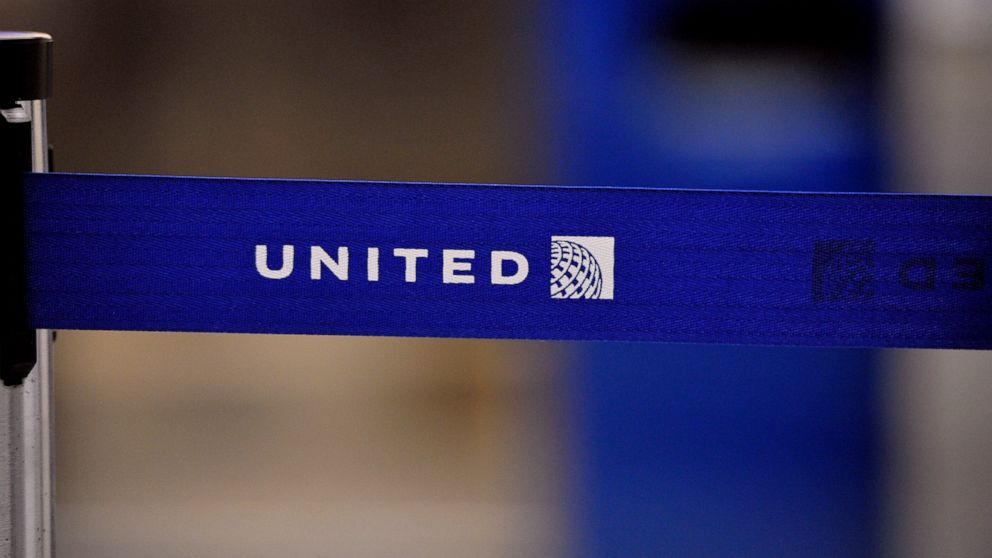 The airline said Friday that it has removed the Max from its schedule until Dec. 19, six weeks longer than previously planned.

United owns 14 Max jets, which have been grounded since March after the second of two accidents that together killed 346 people.

Taking the Max out of the schedule reduces United’s risk of alienating customers by canceling flights close to departure if the plane does not return to service as quickly as Boeing hopes.

United’s announcement means it could be flying the Max during the week before Christmas — a period when heavy travel and bad weather can snarl airline operations. By contrast, Southwest Airlines is delaying its earliest possible use of the plane until early January.

Robert Mann, an aviation consultant and former airline executive, said United’s timing is possible if computer-based training for pilots and some “confidence-inspiring”…