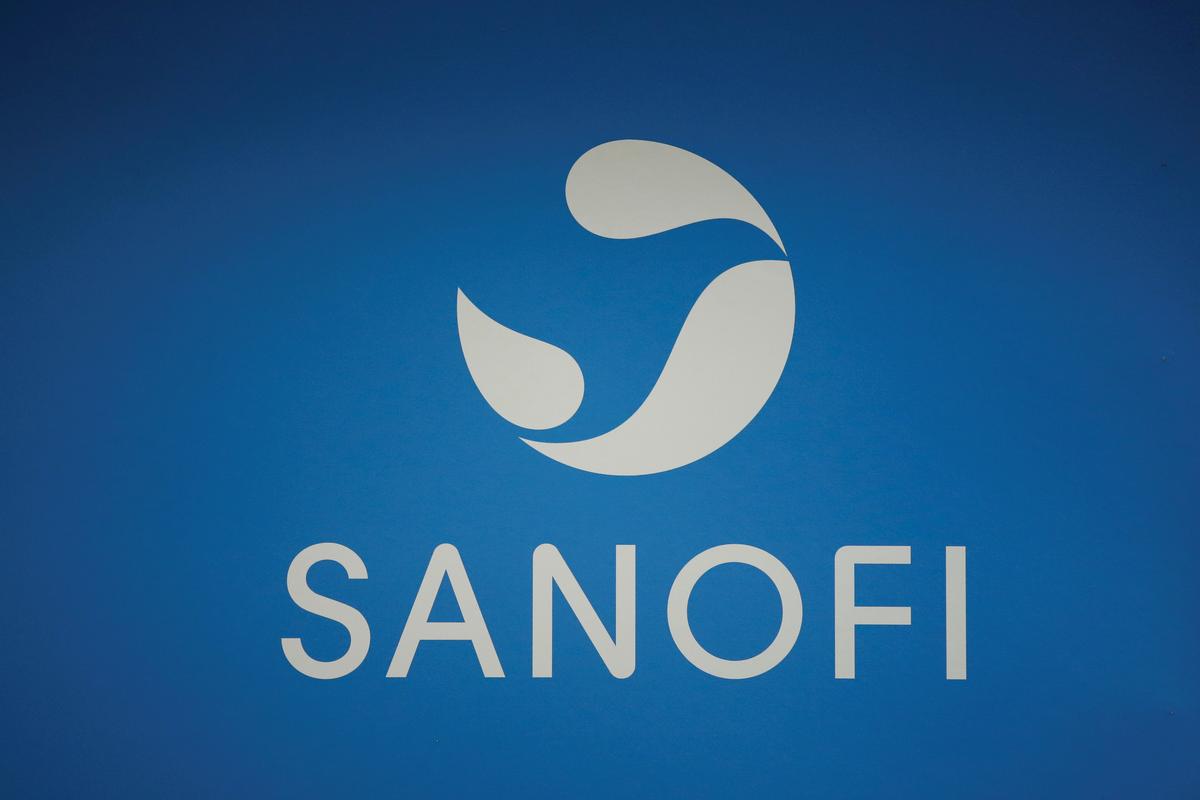 (Reuters) – A U.S. judge on Wednesday set aside a jury verdict that found Amgen Inc patents on its cholesterol drug Repatha were valid, handing a victory to Regeneron Pharmaceuticals Inc and Sanofi SA, which sells a rival drug.

The ruling from U.S. District Judge Richard Andrews in Wilmington, Delaware was the latest reversal of fortune in a long-running lawsuit in which Amgen is seeking to stop French drugmaker Sanofi and U.S. biotech Regeneron from selling their drug Praluent.

Repatha and Praluent won U.S. approval about two weeks apart in July of 2016. Both drugs dramatically lower “bad” LDL cholesterol by blocking a protein known as PCSK9 that prevents LDL removal from the blood. The injected drugs were later shown to also cut the risk of heart attacks.

The judge, in setting aside the jury’s verdict reached in February, said some patent claims by Amgen relating to antibodies targeting PCSK9 were invalid because they did not sufficiently disclose the Thousand Oaks,…