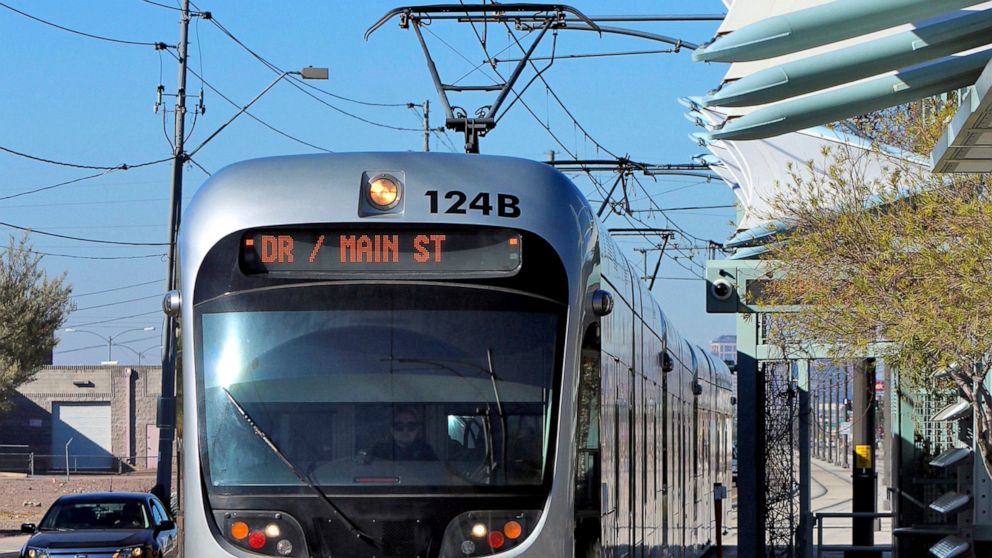 Campaigning over the future of mass rail transit in Phoenix rolled into the final stretch Monday as more voters returned early ballots weighing whether to halt all expansion of the light rail system.

Early mail-in ballots have already pushed overall turnout for Tuesday’s special election higher than one held four years ago at the height of the Phoenix summer, when many people leave to escape triple-digit temperatures.

The turnout by Phoenix voters was 20.8% on Aug. 25, 2015, when they approved Proposition 104, which included a tax increase to pay for transportation projects over 35 years, including the light rail. The final vote was nearly 55% for the increase and around 45% against.