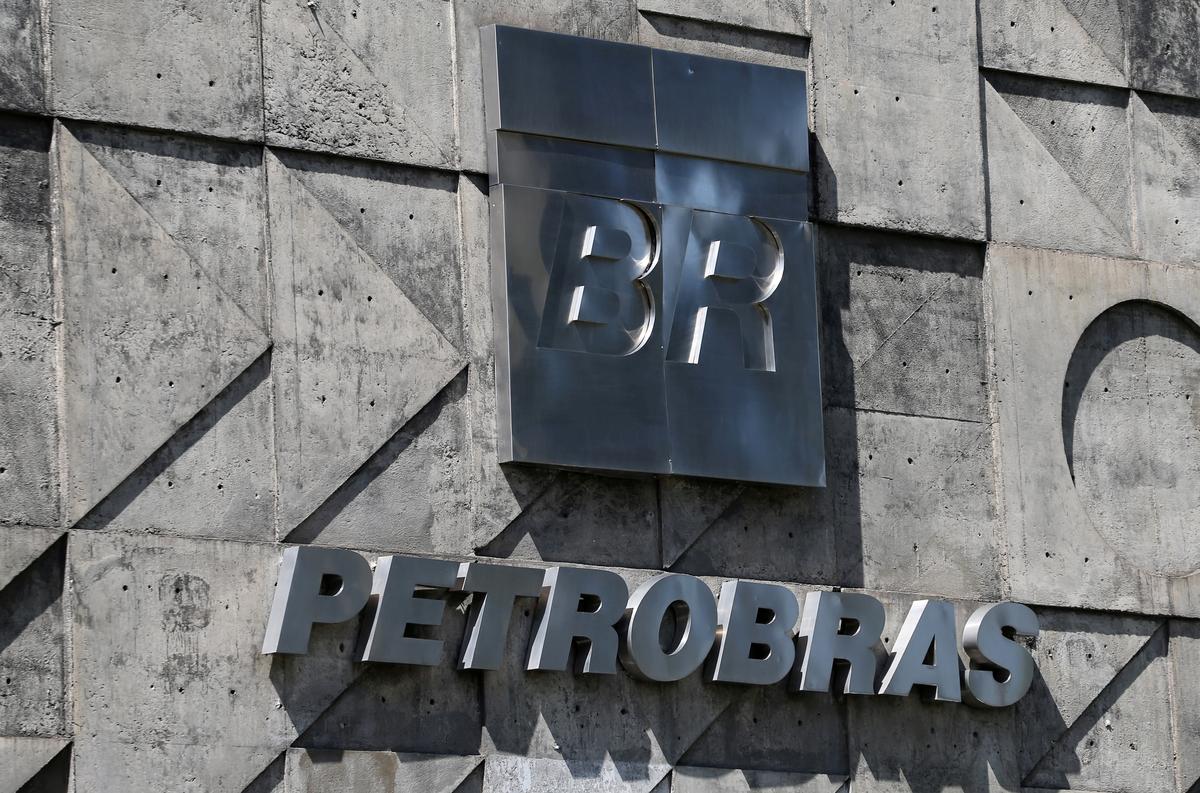 Around 20 companies have signed non-disclosure agreements granting them access to the refineries’ data and signaling that they are considering a bid, the sources added, speaking on condition of anonymity to disclose private details of the sale.