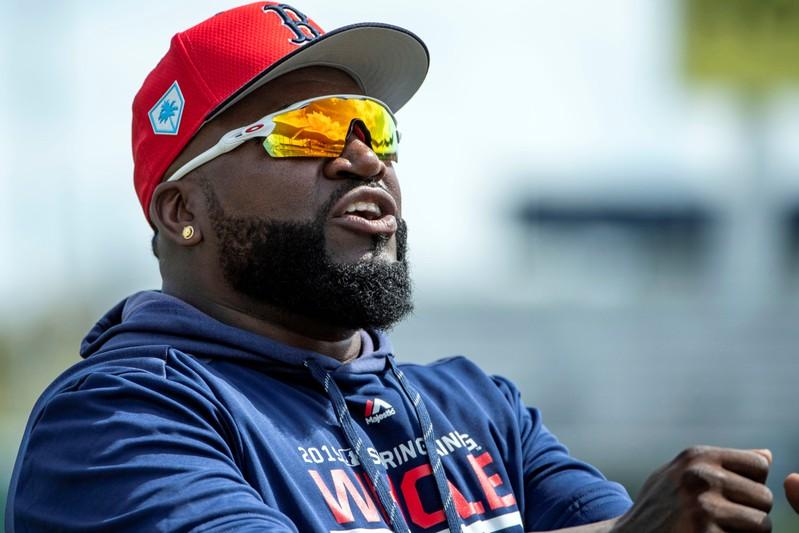 (Reuters) – Retired Boston Red Sox baseball player David Ortiz has hired a private detective agency to find out why someone shot him in the back as he sat in a bar in his native Dominican Republic in June, the Boston Globe reported late Sunday.

The shooting of Ortiz, 43, known as “Big Papi,” made international headlines for the former award winning baseball player, and he is still recovering from his wound after six-weeks in a Boston hospital.

Baerlein told the Globe that Dominican law enforcement officials have not talked to Ortiz since an initial interview.

Ortiz’s spokesman told the Globe that the retired ball player has no idea why someone wanted to hurt him, and he does not accept the accounts from Dominican officials.

News media has reported that six suspects involved with the shooting have been arrested in connection to the shooting, including one man…