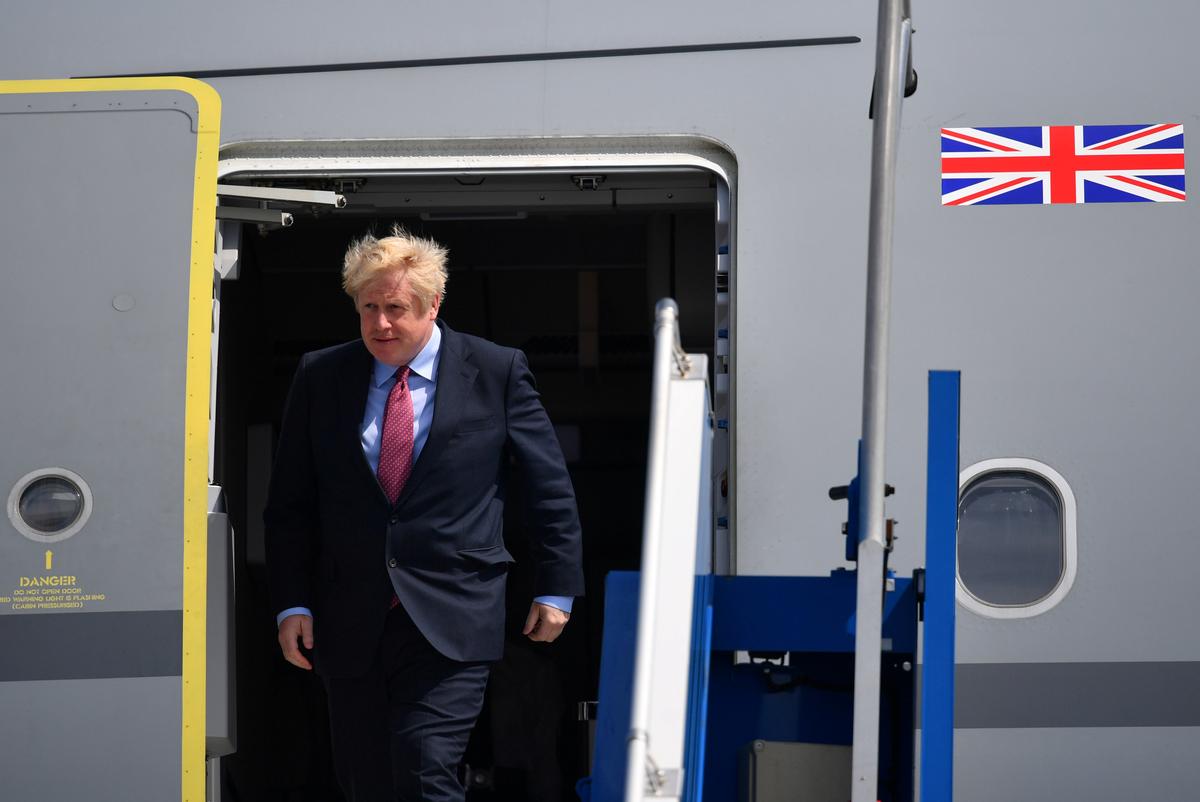 BIARRITZ, France (Reuters) – British Prime Minister Boris Johnson said on Saturday he would tell President Donald Trump at this weekend’s G7 summit to pull back from a trade war that is already destabilizing economic growth around the world.

Johnson and Trump are due to meet on Sunday morning for what are expected to be positive talks on their countries’ future bilateral trade relations and Brexit, as well as covering international topics where the two sides do not see eye to eye, like Russia, the Iran nuclear deal and trade policy on China.

Asked if he would be telling Trump he should not escalate the trade war with China, Johnson said “you bet”.

Speaking to reporters on arrival in the southwestern French city of Biarritz, Johnson said one of his priorities for the summit was “clearly the state of global trade. I am very worried about the way it’s going, the growth of protectionism, of tariffs that we’re seeing”.

A year-long trade war between the United States and…