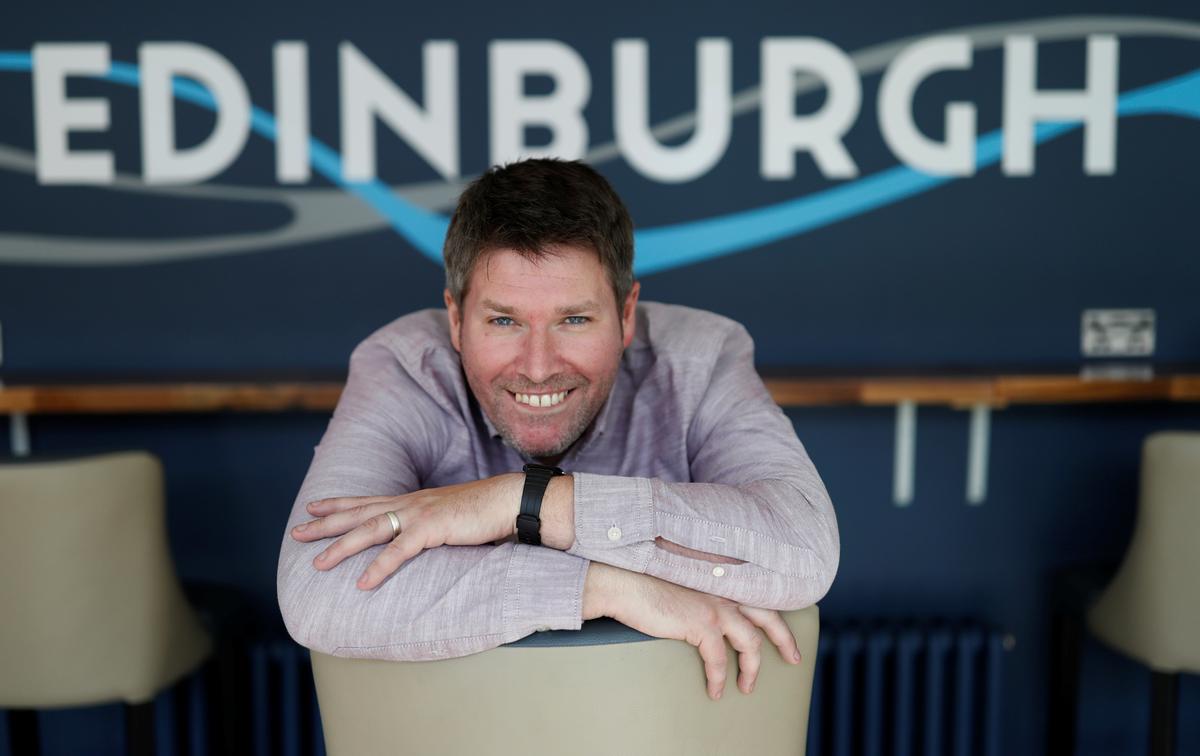 Three years after the country voted narrowly in favor of quitting the bloc, some comics at the Edinburgh fringe consider the issue too risky to mention. Others feel compelled to address it, however painful.

For Marcus Brigstocke, a fixture of television and radio since being discovered at his first fringe in 1996, Brexit was “a most extreme example of something where I have really struggled to find what’s funny”.

For a solution he turned to a time before England and Scotland were unified, to Lucifer, the tragic fallen angel of Milton’s epic poem Paradise Lost who declares it better to reign in hell than serve in heaven.

The result is Devil May Care, in which Brigstocke plays Lucifer. “It’s a very good way of talking about Brexit from the outside,” he said.