‘You can still sense the love’: Baby boomers revel at Woodstock 50 years on 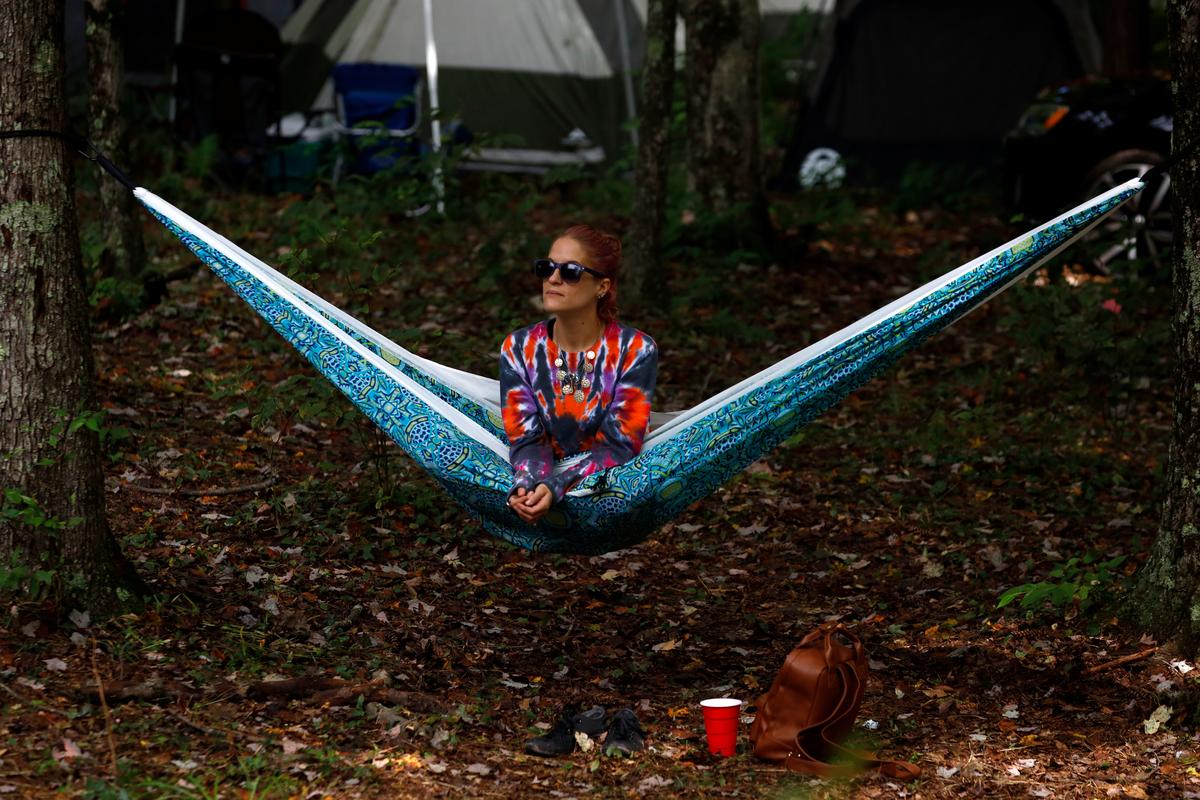 BETHEL, N.Y. (Reuters) – Baby boomers dressed in tie-dye, rolling wheelchairs and chasing a memory of peace and love flocked to Bethel, New York, for the weekend to mark the 50th anniversary of Woodstock, the music festival that defined 1960s counterculture.

Thousands of flower-crowned visitors made the journey to the Bethel Woods Center for the Arts, which now owns the original festival site, to hear some of the same musicians including Arlo Guthrie, attend a planned Saturday concert by Santana, and feel the spirit of community that the 1969 festival produced.

“Even though I’m seeing the site 50 years later, I feel like I’m there at the first concert,” said Peter Hadley, 63, who arrived on Thursday. “Everybody greets us, talks to us. It’s the love that started back in ‘69 and it’s present here, now.”

Woodstock, which was held at Max Yasgur’s dairy farm in upstate New York from Aug. 15-18 and featured about 30 acts, became a logistical nightmare when more than…