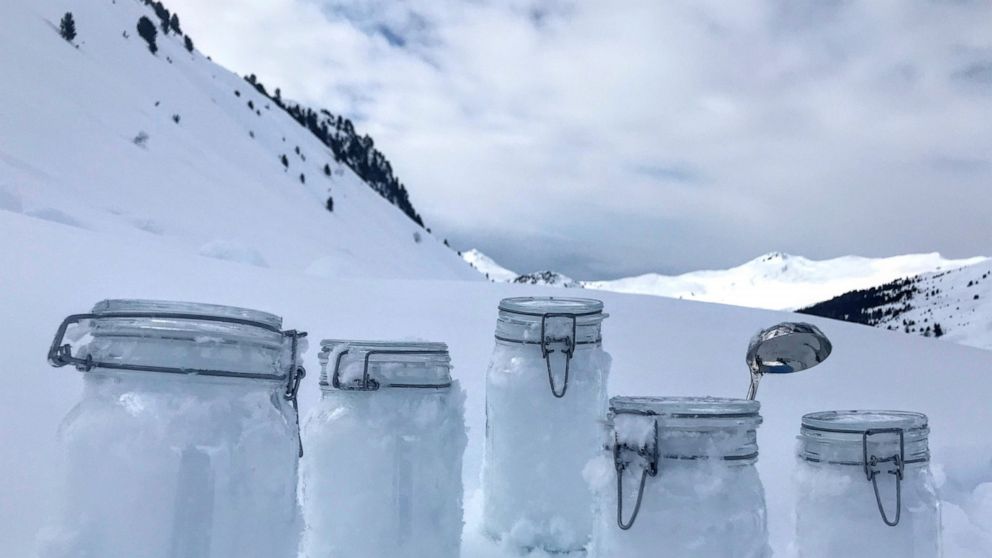 Scientists say they’ve found an abundance of tiny plastic particles in Arctic snow, indicating that so-called microplastics are being sucked into the atmosphere and carried long distances to some of the remotest corners of the planet.

The researchers examined snow collected from sites in the Arctic, northern Germany, the Bavarian and Swiss Alps and the North Sea island of Heligoland with a process specially designed to analyze their samples in a lab.

“While we did expect to find microplastics, the enormous concentrations surprised us,” Melanie Bergmann, a researcher at the Alfred-Wegener-Institute in Bremerhaven, Germany, said.

Their findings were published Wednesday in the journal Science Advances.

Previous studies have found microplastics — which are created when man-made materials break apart and defined as pieces smaller than 5 millimeters — in the air of Paris, Tehran and Dongguan, China.