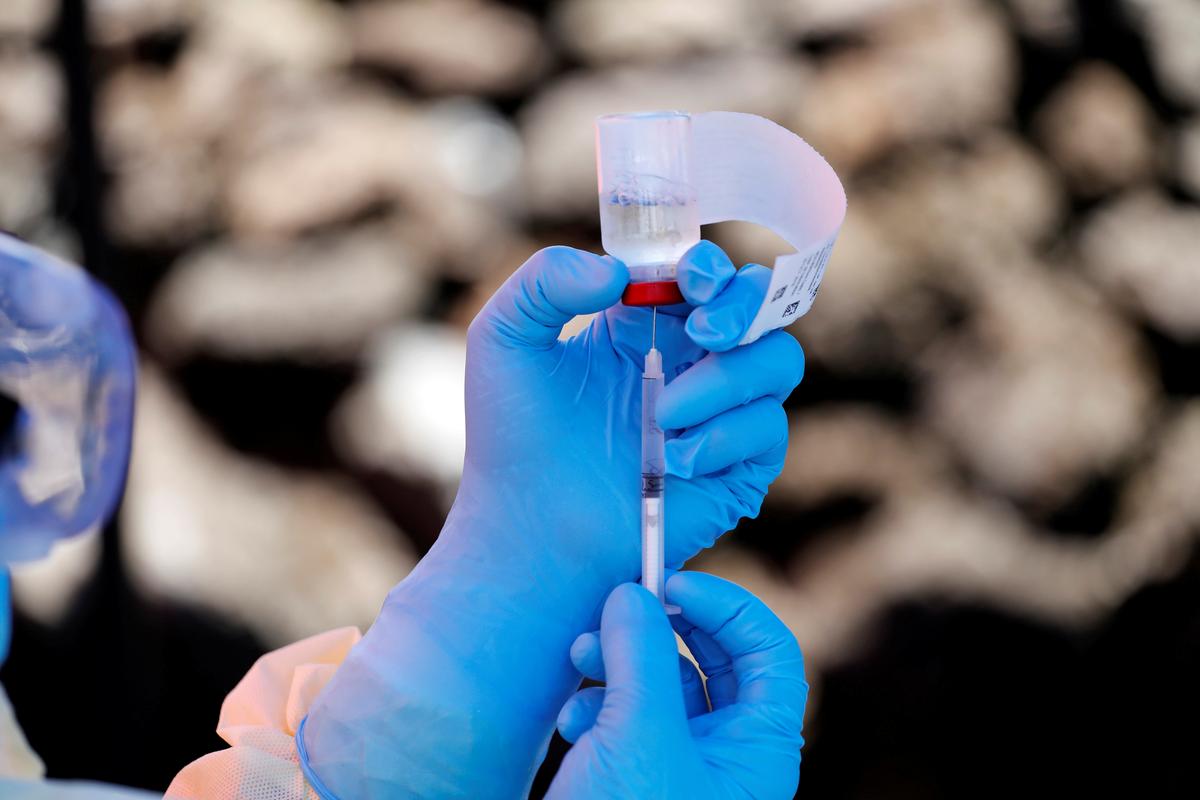 LONDON (Reuters) – Scientists are a step closer to being able to cure the deadly Ebola hemorrhagic fever after two experimental drugs showed survival rates of as much as 90% in a clinical trial in Congo.

Two experimental drugs – an antibody cocktail called REGN-EB3 developed by Regeneron (REGN.O) and a monoclonal antibody called mAb114 – will now be offered to all patients infected with the viral disease in an ongoing outbreak in the Democratic Republic of Congo (DRC).

The drugs showed “clearly better” results, according to U.S. National Institute of Allergy and Infectious Diseases (NIAID), in a trial of four potential treatments being conducted during the second-largest Ebola outbreak in history, now entering its second year in DRC.

The drugs improved survival rates from the disease more than two other treatments being tested – ZMapp, made by Mapp Biopharmaceutical, and Remdesivir, made by Gilead Sciences (GILD.O) – and those products will be now dropped, said Anthony Fauci,…