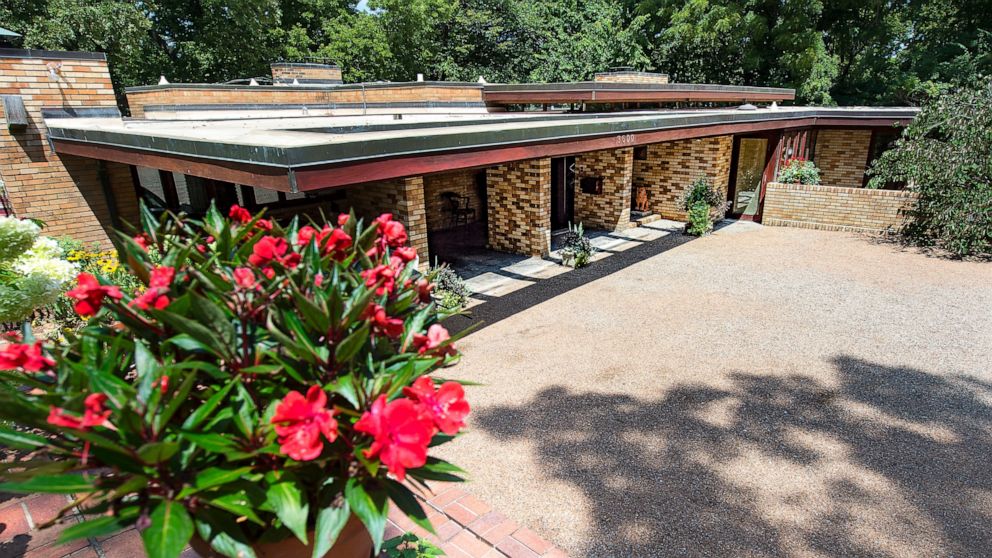 A bidder from Nebraska has paid $920,000 for a house designed and built by iconic architect Frank Lloyd Wright in Kansas City, Missouri.

The Kansas City Star reports that Heritage Auctions says the new owner wants to remain anonymous for now, but the bidder plans to honor the integrity of the Sondern-Adler house that sold Monday. Wright designed the home in 1939 for Clarence Sondern. He designed a later addition for the second owner, Arnold Adler.

Bidding began at $450,000. Bids quickly soared to $775,000, with the Nebraska bidder on the phone going head-to-head with a representative for a local bidder.