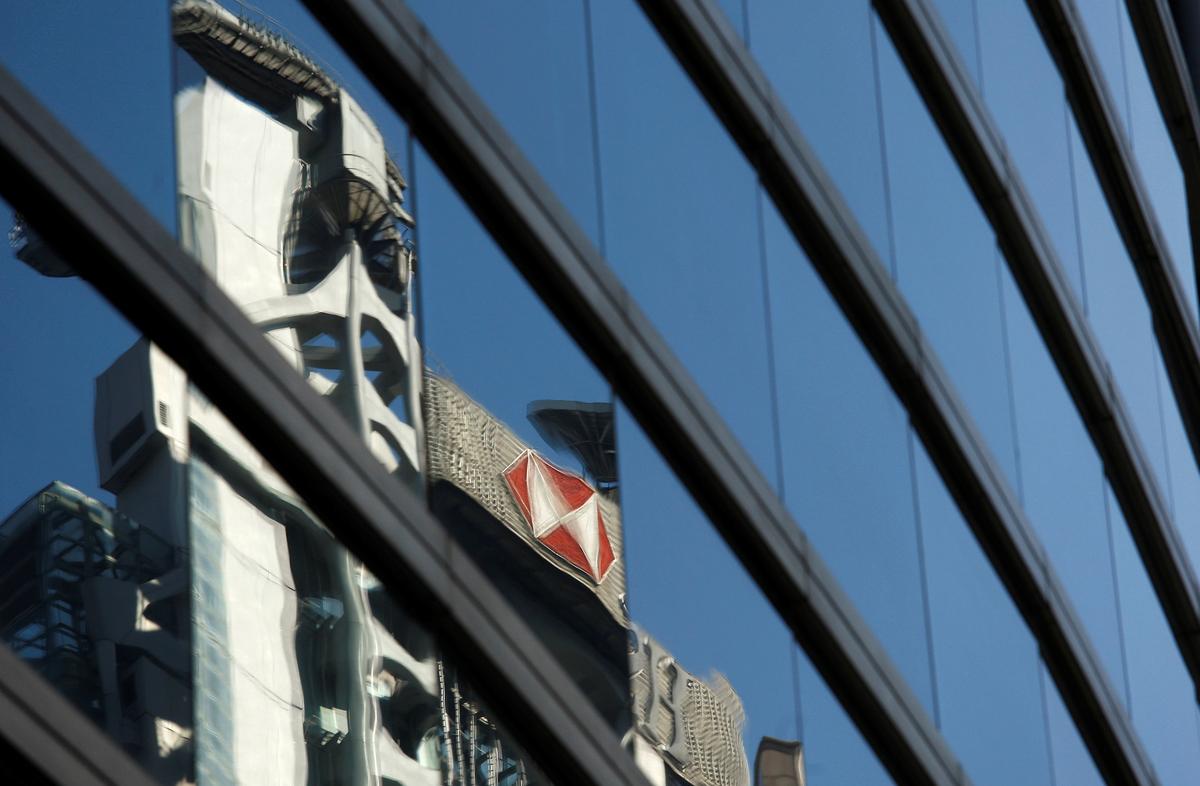 HONG KONG (Reuters) – Hong Kong’s biggest banks are set to cut fees, boost digital services and jazz up branches with features such as touch-screen display panels to meet competition from new online-only lenders in one of the world’s most profitable banking markets.

As many as eight so-called virtual, or online-only, banks are set to be launched in the Chinese territory this year, posing the biggest challenge in years to a stronghold for lenders including HSBC (HSBA.L) and Standard Chartered (STAN.L).

The expected moves show how keen traditional banks are to protect their cash cows even with a short-term hit to their profits, at a time when their growth elsewhere faces hurdles due to an intensifying U.S.-China trade war.

And though the virtual lenders are expected by analysts to make only a dent in the business of the incumbents, the big banks are unwilling to take any chances, given that the new breed are backed by some of China’s biggest firms, including Alibaba Group…